ATLANTA TRIBUNE — A California Black teen was recruited to play college basketball and is now entering his freshman year at an HBCU against all odds.

According to Good Morning America, 19-year-old Jeremiah Armstead spent the past three years sleeping in cars and in and out of domestic violence shelters with his mother and siblings.

Armstead was staying at a friend’s house when he found out he would have the opportunity to pursue higher education at Fisk University.

“My mom called me. ‘Jay, you just got accepted into Fisk!’ and I’m checking my email …” Armstead recalled of the exciting moment that he said made him feel “any type of adversity that I went through, for the most part, it motivated me and pushed me.”

The HBCU sent him an acceptance letter welcoming him into the class of 2026 and his new student ID.

Armstead said he struggled with juggling housing insecurity and his school work, but with the support of family, coaches, and mentors, the 19-year-old was able to persevere and get accepted into Fisk.

“I was bringing smarts, of course, but it was hard to do that being homeless and juggling everything, like domestic violence situations, just stuff like that,” he said. “Living in a shelter, living in a car–it was hard to think, go to school, worry about my mom or my brother, my sister.”

This fall, Armstead will also join the university’s basketball program under the guidance of coach and former LA Clippers player Kenneth Anderson.

“It definitely was a blessing for him and his family to be at a university — Fisk University,” Anderson said. The basketball coach said Armstead’s demeanor and work ethic made him a great fit for the team.

“I just want to show people that’s in my circumstances like ‘don’t stop’,” Armstead added. “Don’t ever think of giving up because just like that, stuff could change.” 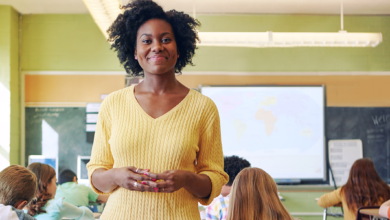 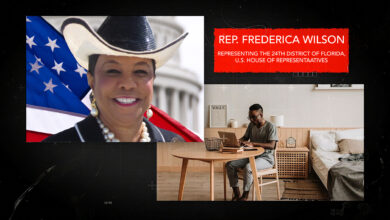 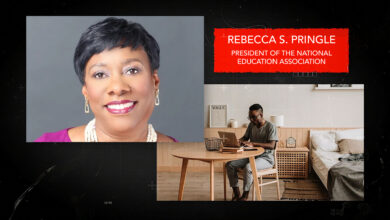 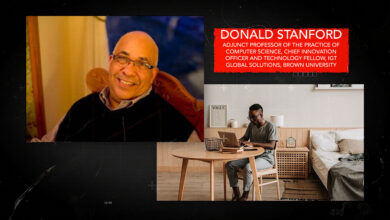 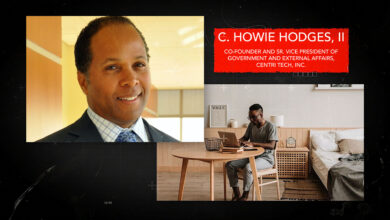 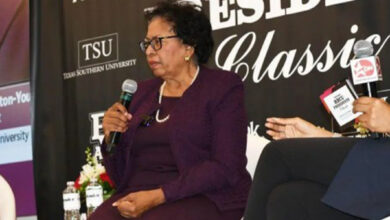