Last week, the Trump administration threatened to cut funding to public schools that include the 1619 slavery project in their curriculum. The 1619 Project, launched in August 2019, was created to mark the 400th anniversary of enslaved Africans’ arrival in the United States. It includes essays acknowledging the legacy of slavery and the contributions of African Americans in this country.

This initiative from the New York Times endeavored to re-frame the narrative of slavery and push it to the forefront of a national conversation. The project, written by staff writer/reporter and 2020 Pulitzer Prize winner Nikole Hannah-Jones, provides the project’s intellectual framework. The 1619 slavery project collaborated with the Smithsonian’s National Museum of African-American History and Culture to create a brief visual history of slavery. The project is being adapted for film and television with a series of books also planned.

Although widely celebrated, the Pulitzer Prize-winning project has drawn criticism from conservatives. They consider the project “Divisive and anti-American.” During a press conference, the president called the 1619 project “revisionist history.”

“But, we grew up with a certain history, and now they’re trying to change our history. Revisionist history, that’s why they want to take down our monuments, take down our statues,” — Donald Trump.

Trump threatened to have the Department of Education cut federal funding if schools used the 1619 Project as an educational resource. He tweeted in response to another user who stated that California schools were using the 1619 project in some of their curriculum, “The Department of Education is looking at this, and if so, they will not receive funds!” There is also legislation proposed by conservatives called the “Saving American History Act of 2020,” introduced by Arkansas Senator, Tom Cotton, that looks to block funding to public schools that teach The 1619 Project. He previously referred to slavery as a “necessary evil upon which the union was built.” Calling the project “left-wing” propaganda. He believes the 1619 Project is “anti-American and should not benefit from federal tax dollars.

“The entire premise of the New York Times’ factually, historically flawed 1619 Project … is that America is at root, a systemically racist country to the core and irredeemable. I reject that root and branch,” — Tom Cotton (Arkansas Democrat-Gazette)

This bill’s passing is highly unlikely as the federal government is prohibited from telling schools what to teach.  Some schools have adopted the 1619 project into their lesson plans to educate students about America’s history of racism and slavery. Chicago Public Schools CEO, Janice Jackson, encouraged school administrators and teachers to implement the Project into their lessons and curriculum and provided schools with free copies.  Mayor Lori Lightfoot defended the Project by saying students of all backgrounds must understand slavery. Lightfoot and other legislators vehemently disagreed, stating that Trump has “no power to try to take funding from any school district.” The federal courts have repeatedly rejected Trump and the Education Secretary when they have attempted to impose their will on schools without congressional approval. “If he does, we will see him in court,” Mayor Lightfoot says.

The 1619 project is available free online.

Shera Strange is a writer and Fitness Professional in Chicago. Find her on social media at http://www.strangefitness.com and FB: Strange Fitness, Inc.

A Call to Community on a New School Year 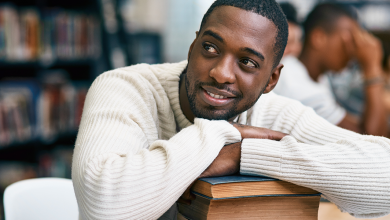 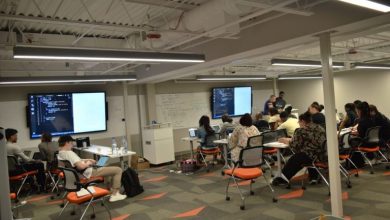 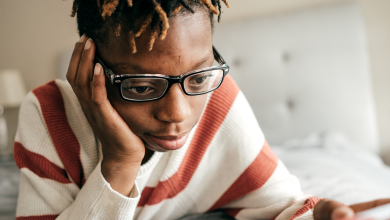 Black and Brown students fall behind on distance learning track 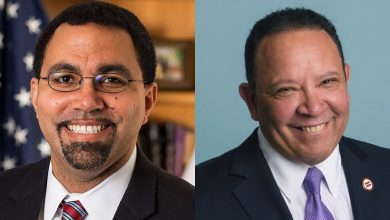 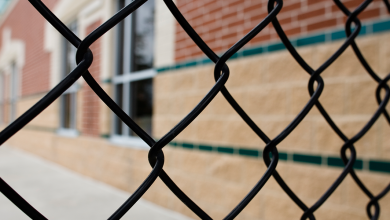 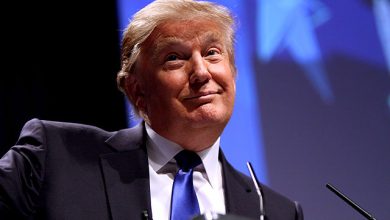