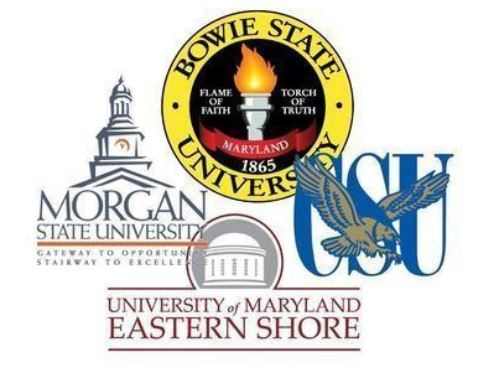 by: Deborah Bailey Special to the AFRO

While Maryland HBCU Coalition plaintiffs are in formal settlement negotiations with the state, the Legislative Black Caucus of Maryland (LBCM), is following through on a promise made at the start of the 2018 session to, “actively promote legislation to support HBCUs” in the halls of the Maryland General Assembly.

“We must use all of the Democratic tools available to us to bring justice to Maryland’s HBCUs and the communities served by them,” said Rev. Kobi Little, political action chair of the Maryland NAACP Conference.

“We only have to look at the State’s federal appeal of Judge Blake’s decision to see that we can’t afford to limit our approach to the court,” Little said.

A half-dozen pieces of legislation impacting the state’s four HBCUs are under consideration in the Maryland General Assembly his year, including the HBI Comparability Program, presented each year for the past decade by Sen. Joan Carter Conway (D-43).   Conway’s bill has not been voted out of committee yet, nor has its companion bill on the House of Delegates side, HB-450, whose primary sponsor is Del. Nick Mosby (D-40).

“At this stage of the legislative process, if a Senate or House bill has not reached the General Assembly floor, the bill is not “dead” but has a longer process to become law in the state of Maryland,” Little said.

Bills and amendments in support of HBCU’s proposed in the 2018 session of the Maryland General Assembly include:

“This is where constituents of my district  and Maryland residents across the state must become involved in the legislative process if they wish to see the change they want in the world,” said Mosby.

Sydnor said when Attorney General Brian Frosh filed a motion to have Judge Catherine Blake’s ruling in favor of HBCU plaintiffs set-aside, he knew legislation would be necessary to reinforce the ruling in the HBCU Equity lawsuit.

“To make Judge Blake’s ruling the law of the land, lawmakers need to see the people whom it matters to,” Sydnor said. ‘Testifying orally [at General Assembly hearings] means an awful lot to the General Assembly,” Sydnor told HBCU advocates.