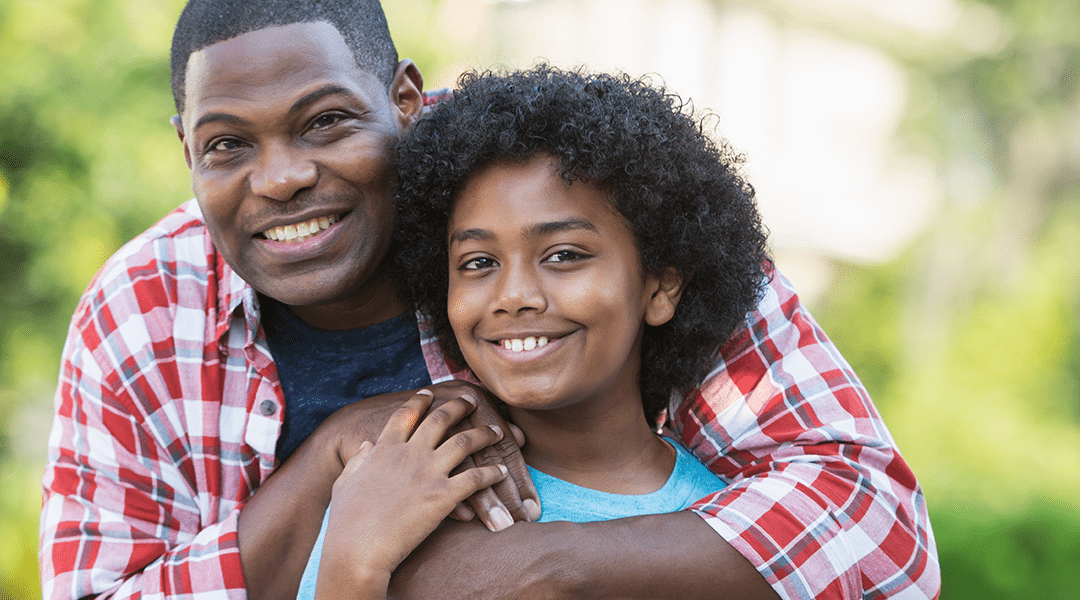 Arkansas, California, Oklahoma, Pennsylvania, and Texas need to make some big improvements to their plans to implement the Every Student Succeeds Act, according to letters released publicly Friday by the U.S. Department of Education.

The most important letter is probably California’s. It’s a huge population center, and its plan, which relies on a dashboard to track school accountability, is either one of the most innovative and holistic in the country or one of squishiest and most confusing, depending on who you talk to.

The feds gave the Golden State a long, long list of things to fix. For one thing, the department says, it’s not at all clear from California’s plan that academic factors (like test scores) will count for more than school quality factors (like discipline data), an ESSA requirement. California wants to handle schools with low test participation by simply noting the problem on the state’s dashboard. The feds aren’t sure that meets the law’s requirements. And California told the department that it plans to finalize its method for identifying the lowest-performing schools in the state in January of 2018. The feds say they need it explained before they can greenlight California’s plan.

California also doesn’t have clear “interim” or short-term goals for English-language proficiency. It’s also unclear how the state will calculate suspension rates, which California wants to use to gauge school quality and student success. The state also needs to better spell out how it will make sure disadvantaged children get access to their fair share of effective teachers.

California has a long history of bucking the department. The state faced off with the Obama administration on student data systems, teacher evaluation, and more. So it will be interesting to see how many of these changes California makes, and whether the state will be approved even it doesn’t significantly revise its plan. A number of states that turned in their plans this spring didn’t make changes the department asked for, and got the stamp of approval anyway…

Edweek has some great tools for understanding and tracking ESSA plans here.