Students, Educators and Parents March on Washington to Demand Action on Gun Violence 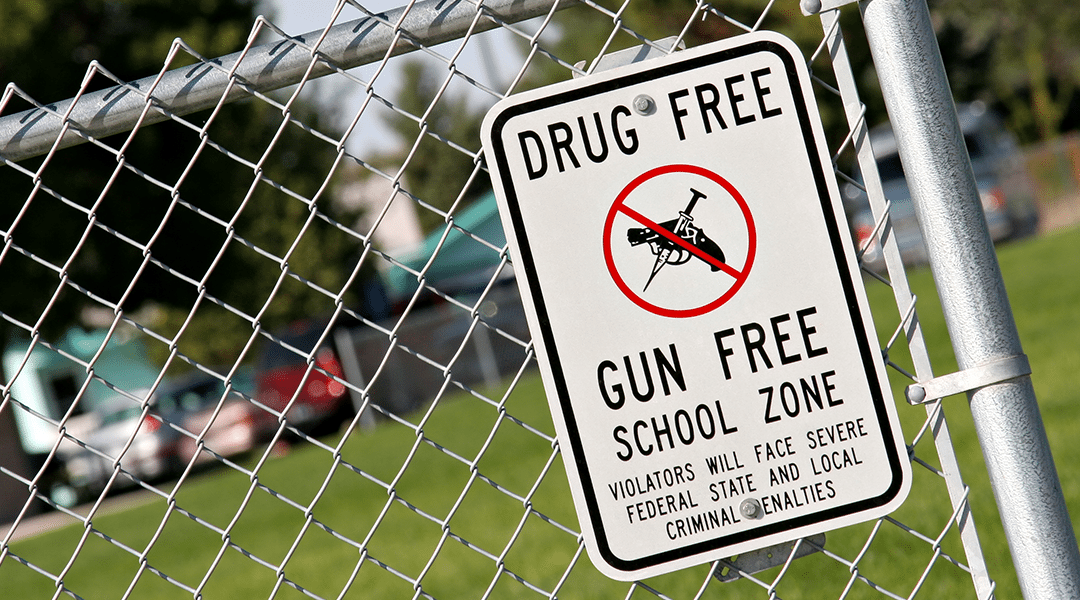 Hundreds of thousands took to the streets in the March For Our Lives rally against gun violence in Washington, D.C. Organized by the survivors of the massacre at Marjory Stoneman Douglas High School, it was a rally by students for students, but they were joined by thousands of educators who amplified their message — #neveragain. Hundreds of sister marches were held across the country and around the world.

“We have to do something with our gun laws, and we have to be vigilant. Talking and talking about it doesn’t change anything and we need to act. Our kids don’t feel safe,” said Mia Dimbo, a middle school math teacher from Bridgeport as she prepared to march to the site of the rally in Washington. “We need support for mental health. We don’t have enough resources for psychologists and counselors, and there’s so much trauma our kids are dealing with. They should not be afraid when coming to school. Today I march for our kids and our teachers…”

Martha traveled from Columbus, OH with 108 of her students and colleagues to the #MarchForOurLives. “I wanted my students to understand they have a voice and how to use it.” #ProtectOurSchools pic.twitter.com/p5zHYIoBdZ