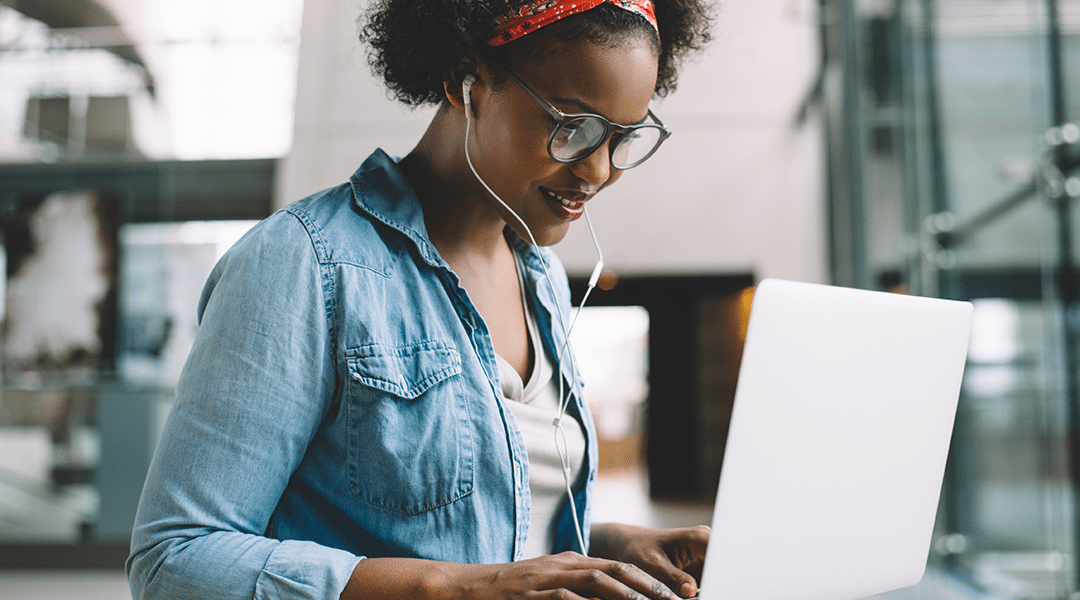 A while ago, I joined my Democratic colleagues on the state and federal level in expressing concerns about last year’s Federal Communications Commission (FCC) decision to repeal Net Neutrality rules. However, aside from the obvious reasons for alarm, I am also anxious about how this issue impacts social justice movements like #MeToo and #BlackLivesMatter.

The concept of net neutrality is that all searches on the internet should be treated the same and bars internet service providers from blocking, slowing, or giving preferential treatment to certain online sites, services or content. With the internet becoming such a household staple and commonly used public resource, the Obama administration believed we needed to treat it like other forms of telecommunications that have safeguards to protect free and open access to the public.

This week, a majority of the United States Senate agreed. In taking up a vote to repeal the FCC’s net neutrality rule changes, a bi-partisan group of federal legislators are trying to stop new rules put in place by the Trump administration from taking effect on June 12th. However, the Senate vote may be largely symbolic, as few expect Republicans in the U.S House of Representatives to even take up the measure. But make no mistake, this is a hugely important issue.

Net Neutrality ensures that the internet remains free and accessible in this country, with increased transparency that treats all content equally on the internet. However, Trump’s rules changes could result in groups that want to suppress sites dedicated to women’s rights, like #MeToo, censor or suppress these views on the internet. Women have been able to bypass male dominated industry “gatekeepers” and get their message out with a simple Facebookpost. Whether making a public statement or organizing a rally, we have clearly seen the impact of unfettered access to the internet. It is not impossible to imagine broadband providers favoring some content and slowing or blocking others that they find controversial.

Without doubt, social justice movements like #BlackLivesMatter found their voice, amplified their message and elevated their cause in great part through the use of social media. It took traditional media a long time to catch up to their calls for equity in treatment, while they were reaching millions around the world via the internet.

Additionally, Net Neutrality was meant to prevent large corporations from blocking access to certain websites and charging users higher rates to use what are called internet “fast lanes”. It was understood that we needed to create a level playing field for local businesses and small start-ups to allow them to compete in the global economy. Trump’s actions will likely hurt everyday Wisconsin entrepreneurs.

Given these concerns, there are states that are now drafting bills to create their own Net Neutrality protection legislation. Like the state of New York, I am exploring a bill to require state contracts only be awarded to internet service providers that are compliant with net neutrality guidelines. We have an obligation to protect our residents when the federal government won’t.