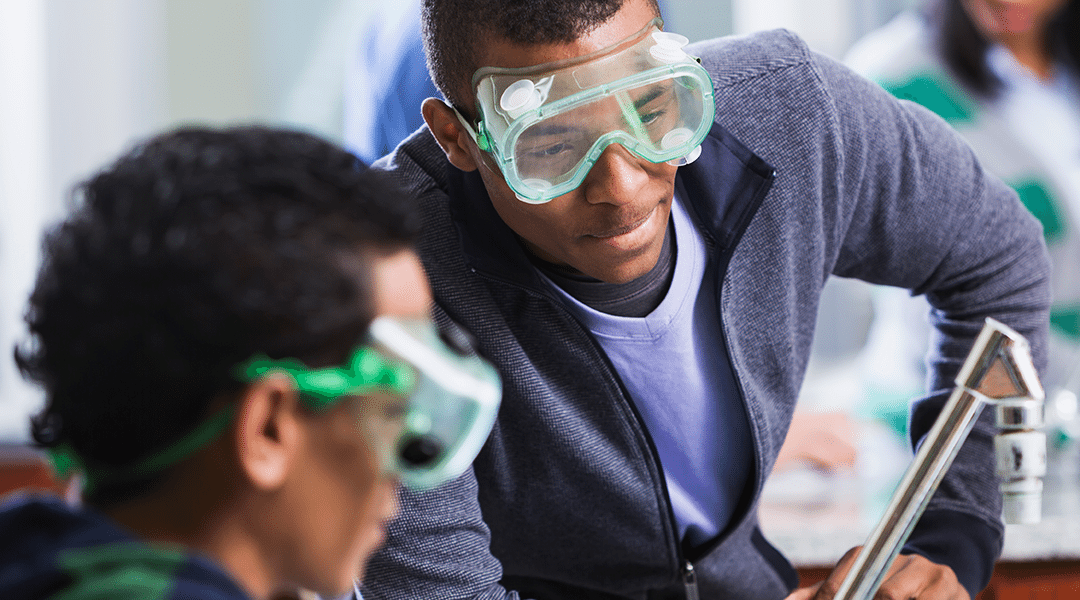 AUSTIN – Commissioner of Education Mike Morath announced today the six Texas teachers that have been named finalists for the 2018 Presidential Awards for Excellence in Mathematics and Science Teaching (PAEMST). The 2018 awards recognize kindergarten through sixth grade mathematics and science teachers whose innovative methods bring teaching to life in the classroom.

PAEMST is the highest recognition a mathematics or science teacher may receive for exemplary teaching in the United States. The National Science Foundation administers PAEMST on the behalf of the White House Office of Science and Technology Policy.

The 2018 Texas finalists in elementary mathematics are:

The 2018 Texas finalists in elementary science are:

To achieve recognition through this program, a teacher first must apply to enter the competition or be nominated for the award. A state panel consisting of master teachers, content specialists, and administrators reviews the applications and selects the most outstanding mathematics and science teachers for the National Science Foundation to consider for national awardee status. After this initial selection process, a panel of distinguished scientists, mathematicians, and educators may select two teachers from each state and U.S. jurisdiction for the national award.

PAEMST awardees receive a $10,000 award from the National Science Foundation, a certificate signed by the President of the United States, and a paid trip for two to Washington, D.C., to attend recognition events and professional development opportunities.

For additional information about the PAEMST program, visit www.paemst.org.