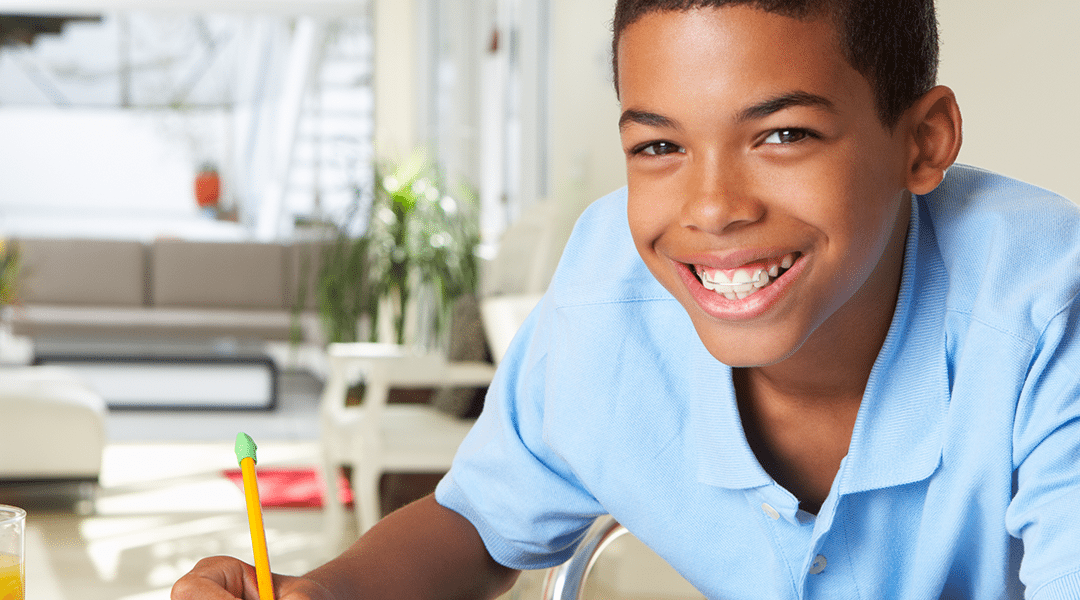 Just having finished helping to judge the first three rounds of the DC State-Level MathCounts competition, I have some sad news. Unless I missed one or two kids, it seemed that NOT A SINGLE STUDENT FROM ANY DC PUBLIC OR CHARTER SCHOOL PARTICIPATED.

Not one that I noticed, and I was in the judging room where all the answer sheets were handed in, and I and some engineers and mathematicians had volunteered to come in and score the answers.*

In past years, for example, when I was a math teacher and MathCounts coach at Alice Deal JHS/MS, the public schools often dominated the competitions. It wasn’t just my own teams, though — many students from other public schools, and later on, from DC’s charter schools, participated. (Many years, my team beat all of the others. Sometimes we didn’t, but we were always quite competitive, and I have a lot of trophies.)

While a few public or charter schools did field full or partial teams on the previous “chapter” level of competition last month, this time, at the “state” level (unless I missed one or two), I am sad to report that there were none at all. (Including Deal. =-{ )

That’s what ten years of Education ‘Reform’ has brought to DC public and charter schools.

Such  a bunch of rot.

In addition to the facts that

Yes, fourth-grade NAEP national math and reading scores have continued to rise – but they were rising at just about that exact same rate from 2000 through 2007, that is to say, BEFORE mayoral control of schools and the appointment of that mistress of lies, fraud, and false accusations: Michelle Rhee.

So what I saw today at the DC ‘state’-wide competition is just one example of how to destroy public education.

When we will we go back to having an elected school board, and begin having a rational, integrated, high-quality public educational system in DC?

* Fortunately, we didn’t have to produce the answers ourselves! Those questions are really HARD! We adults, all mathematically quite proficient, had fun trying to solve a few of them when we had some down time — and marveled at the idea of sixth, seventh, or eighth graders solving them at all! (If you are curious, you can see previous year’s MathCounts questions here.)