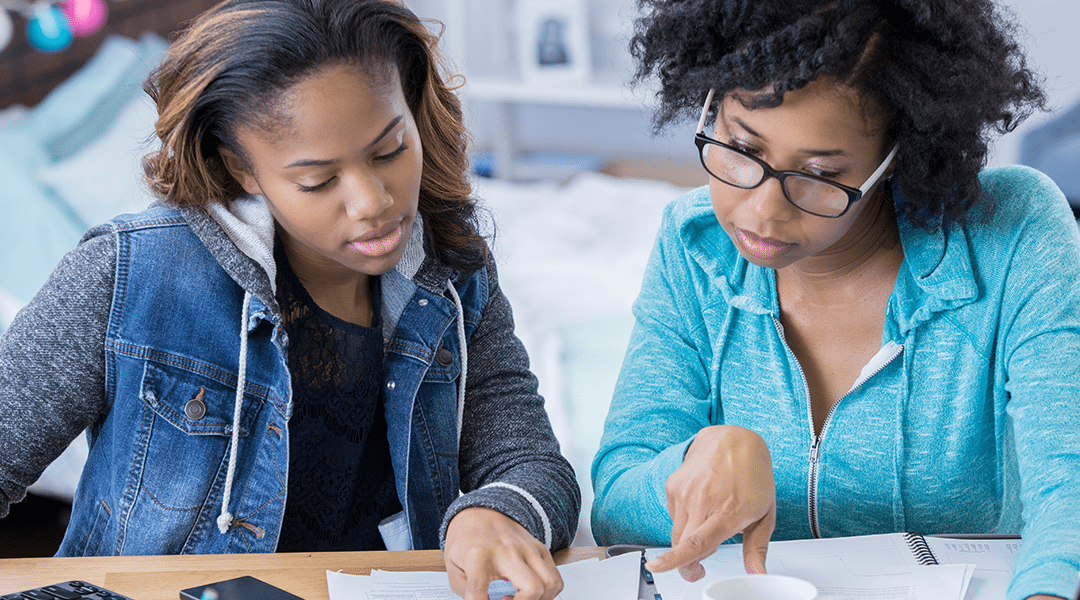 Yesterday, a twelve-member task force, convened by the National Association for the Advancement of Colored People (NAACP), released a report on “Quality Education.” The task force was formed in December 2016 after the NAACP’s October 2016 call for a national moratorium on expanding charter schools until a set of conditions were met.

The charge of the task force was to bring forward “practical recommendations that respond to the urgency of this resolution and the inequities undermining public education.” In order to fulfill their charge, from December 2016 to April 2017, the task force held public hearings in seven cities—New Haven, Memphis, Orlando, Los Angeles, Detroit, New Orleans, and New York.

The report acknowledged that, from testimonials at the public hearings, they found some positive aspects of charter schools. However, the report ultimately concluded that “even the best charters are not a substitute for more stable, adequate and equitable investments in public education in communities that serve all children.”

According to NAACP task report report, the “hearing format [for the public meetings] ensured testimony” from all of the following stakeholders: educators, administrators, school policy experts, charter school leaders, parents, advocates, students, and community leaders. However, some have questioned the authenticity and fairness of these meetings, claiming that they did not include groups and individuals who were charter supporters.

For example, in Tennessee, members of Memphis Lift, a parent-activist organization, voiced disapproval when they were only allowed 12 minutes at the end of a four-hour meeting. Additionally, in Orlando, Minnesota education activist Rashad Anthony Turner was ushered out of the meeting by police after he interrupted a speech by Randi Weingarten, American Federation of Teachers President, because opponents of the moratorium were kept waiting.

Recommendation #1: Provide more equitable and adequate funding for schools serving students of color. The task force argued that education funding has been “inadequate and unequal for students of color for hundreds of years.” In order to remedy the problem, the task force recommended that states should implement weighted student formula systems and model them after the systems that Massachusetts and California have pursued. They also recommended that the federal government should “fully enforce” the funding equity provisions within the Every Student Succeeds Act (ESSA).

Recommendation #2: Invest productively in low-performing schools and schools with significant opportunity and achievement gaps. In order to ensure that all students receive a high-quality education, the task force recommends that federal, state, and local policies need to “sufficiently” invest in three things: creating incentives to attract and retain teachers, evolving instruction to be more challenging and inclusive, and providing more wraparound services for students such as health and mental services.

Recommendation #3: Develop and enforce robust charter school accountability measures. There were five parts within this recommendation. They are as follows:

In response to the NAACP report, Nina Rees, CEO and President of the National Alliance for Public Charter Schools (NAPCS), issued a statement where she indicated that NAPCS was glad to see the NAACP recognize the value of charter schools and agreed with them that “whoever oversees a public school should take that responsibility seriously, have the highest expectations, and hold educators in the school accountable” for educating students.

However, Rees also asserted that the NAACP’s policy resolution and report failed to “acknowledge that Black parents are demanding more and better public-school options,” citing a nationally representative survey which found that found 82 percent of Black parents favored allowing parents to choose their child’s public school.

She also cited a 2015 CREDO Urban Charter Schools Report, which found that Black public charter school students gained 36 days of learning in math and 26 in reading over their non-charter school peers.

Chris Stewart, based in Minnesota and former director of outreach and external affairs for Education Post, asserted that “the NAACP has lost its way,” claiming that they have become an “unwitting tool of teacher unions” due to the union’s significant contributions to the NAACP over the years. He also claimed that the unions are “threatened by the growth and success of non-unionized charter schools.”

District-Charter Collaboration: Hope in a Time of Political Tension

The growing and contentious disagreements between education organizations and advocates regarding the merits of charter versus traditional district schools are not new and will likely continue to dominate the news cycle.

However, in recent years, a growing number of districts and charter schools have put aside their political differences and worked together in order to do what’s best for students. Our next two blog posts will examine the cities where some of those collaborative relationships are taking place, as well as provide history on district-charter collaboration in Minnesota.

Found this useful? Sign up to receive Education Evolving blog posts by email.