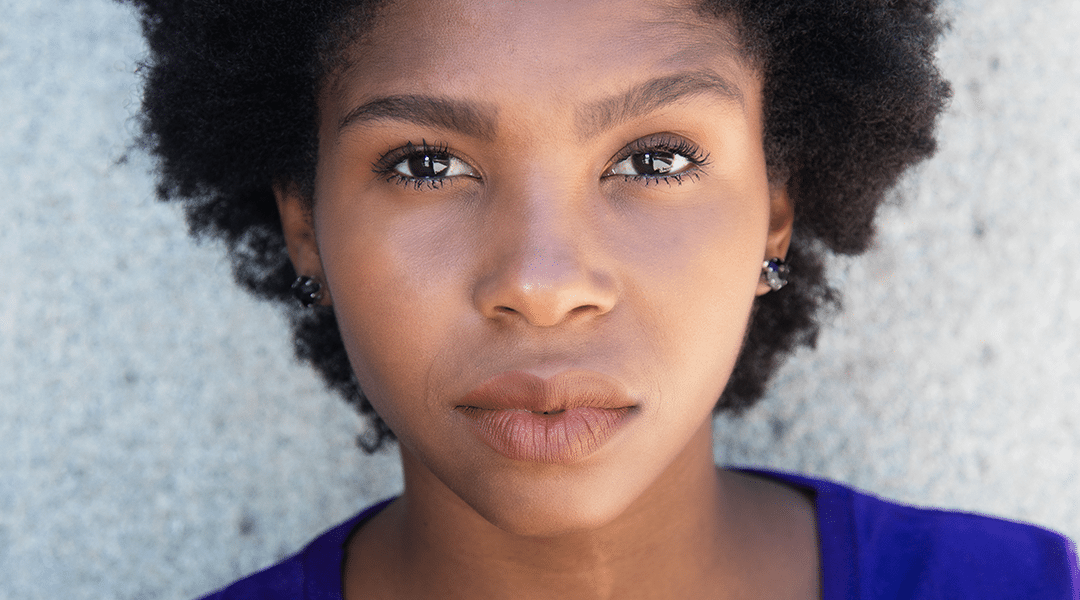 Anne Arundel County NAACP President Rev. Stephen Tillett said at a press conference on March 13 that families have seen “a decades-long pattern of resistance to change and the creation of a hostile environment for children of color” at Chesapeake High School and feeder schools.

Investigators identified the threat’s poster as a Black student, but Tillett says the student’s identity doesn’t negate other experiences.