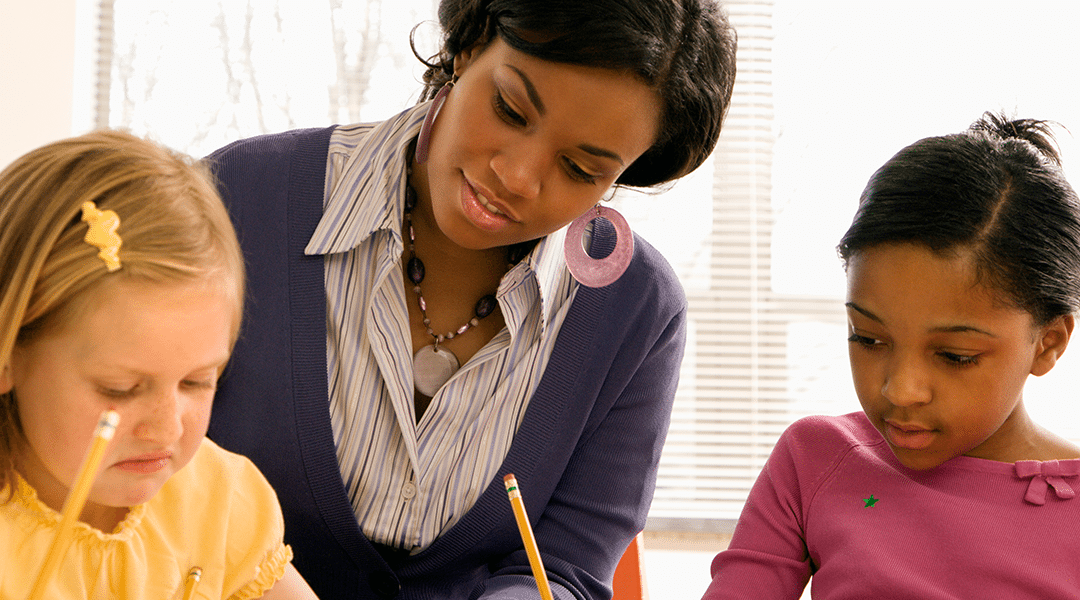 The mostly white city of Gardendale, Ala., will end its fight to form its own school district and break off from the heavily black school system of surrounding Jefferson County.

The decision—which comes two weeks after a federal appeals court ruled that Gardendale couldn’t form its own district—draws to a close a yearslong legal battle. That ruling reversed a lower-court decision that would have allowed Gardendale to proceed with its plan, even after the judge concluded that race was the main motivator for the split.

As part of their push to break off from Jefferson County, the city formed a school board and hired a superintendent in 2014.

The campaign came to a halt last week when Gardendale’s mayor and school board president sent a letter to the Jefferson County board of education, informing the district that it will not appeal the court of appeals decision.