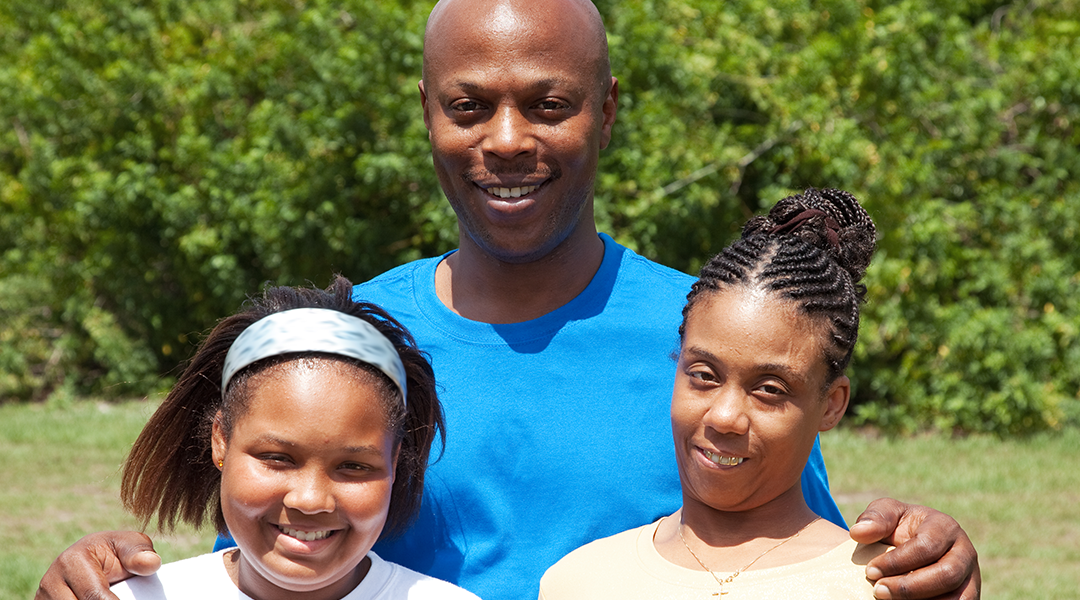 Education Evolving has extensively covered the state’s ESSA accountability plan development process, as well as reported in detail on several components of the plan. This blog post will, however, focus on a couple of the changes that Commissioner Cassellius indicated MDE has made since the July 20th ESSA hearing at the Legislature, as well as some concerns that have been raised by the public.

Commissioner Cassellius indicated that one of the changes MDE has made is that they will use achievement rates instead of a proficiency index rate for the academic achievement indicator.

According to Commissioner Cassellius, MDE decided to make this change because legislators and stakeholder groups had indicated that the previous system was “confusing.” However, public commentary has indicated that there is some dissatisfaction with that decision.

Change #2: Students Who Opt-Out of MCAs Will Not Be Described As Failing to Meet Standards

The draft state accountability plan, which MDE released on July 17th, indicated that students who opted out of the state’s MCAs would “functionally count the same as students at the ‘does not meet standards’ achievement level.” However, the state’s updated plan indicates that “Students who do not participate in the test will be identified in state records and in communications with families as not participating; they will not be described as failing to meet standards.”

With that said, students who opt-out or do not participate in the MCAs will still be included in the denominator used to calculate the school’s academic achievement rate and they will not be awarded any points.

So far, much of the public feedback submitted on the plan has lauded MDE’s focus on equity, inclusion of 7-year high school graduation rates, and the creation of a manual that standardizes the identification, entrance, and exit decisions for English language learners. However, some concerns remain.

One concern is the exclusion of some form of a summative rating. A ninth grade teacher at Hiawatha Collegiate High School urged MDE to include a summative rating because the “citizens of Minnesota deserve a clear, direct, and transparent system to see where we are and how we will grow.”

Another concern is the use of a funnel approach to identify schools for comprehensive support. A second grade teacher from Global Academy indicated his support for a weighted point system and provided an example as explanation, “Under the funnel system, a school could be in the 1st percentile of academic achievement, advance to the next level of the funnel, happen to be in the 26th percentile for academic progress and be deemed not in need of comprehensive support.”

What’s Next for Minnesota’s ESSA Plan?

MDE has to submit the state accountability plan to US Department of Education (USDE) on September 18, 2017. However, before MDE submits the plan they must also do the following:

MDE will also host a series of additional public commentary meetings from 6:00-7:30 PM at the following locations:

Education Evolving will continue to follow and report on the development of Minnesota’s ESSA state accountability plan.