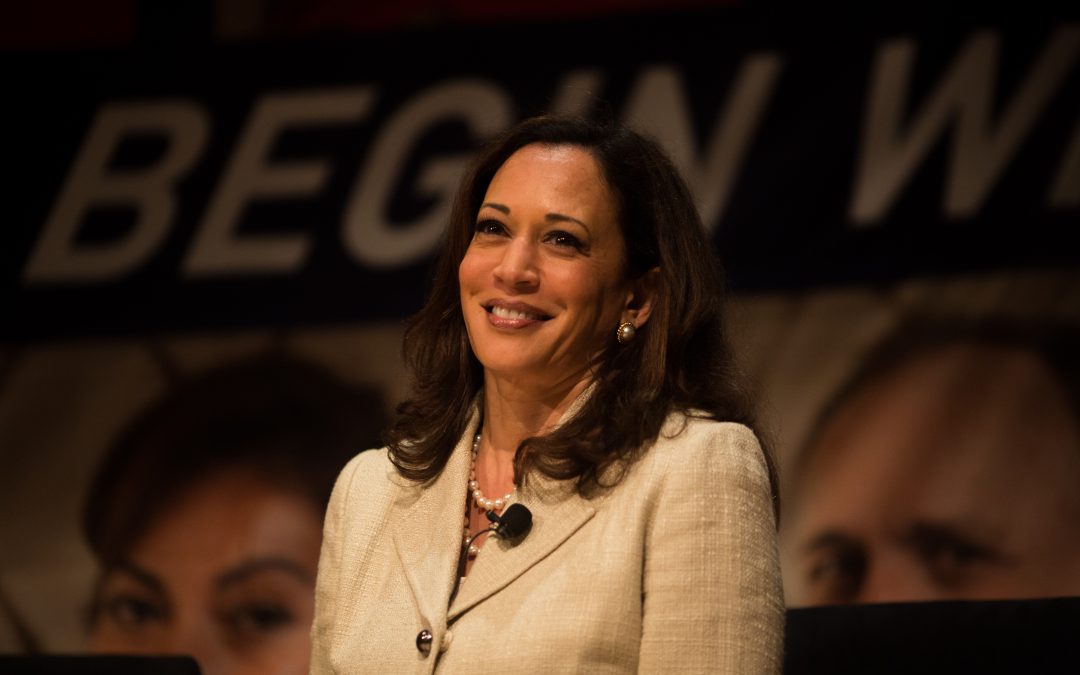 California Democratic Senator Kamala Harris knows that higher learning at the nation’s historically Black colleges and universities requires higher funding. Harris has been a longtime advocate for HBCUs, helping to push through a funding increase that would put millions into these schools.

“HBCUs are critical to the foundation of our higher education system, and provide opportunities for some of the nation’s most promising and deserving students”, Harris, an HBCU alumnus of Howard University, said. “I am pleased funds in this bipartisan budget agreement will be invested in the future of these young people. Ensuring HBCUs have the federal support and resources they need to thrive for generations to come is one of my top priorities as a proud HBCU graduate.”

Harris, along with Alabama Democratic Senator Doug Jones, requested the HBCU funding increase in a letter to the Senate Appropriations Subcommittee on Labor, Health and Human Services, Education, and Related Agencies. Twelve of their Senate colleagues supported their letter, according to the Sentinel.

HBCU presidents and other officials have been fighting for more funding to keep the doors open to their campuses. Several historically Black colleges and universities have had to operate under the threats of low funding, decrease enrollment, lacking academic programs and even closure. Therefore, the funding increase spurred by Harris and other senators is a great step forward for helping HBCUs.

These schools also contribute billions to states through their economic impact and by helping to generate jobs, two more reasons for the government to keep HBCUs strong.

The post Kamala Harris helps get millions for HBCUs appeared first on DefenderNetwork.com.