Inside ESSA Plans: How Could Your School Be Graded? 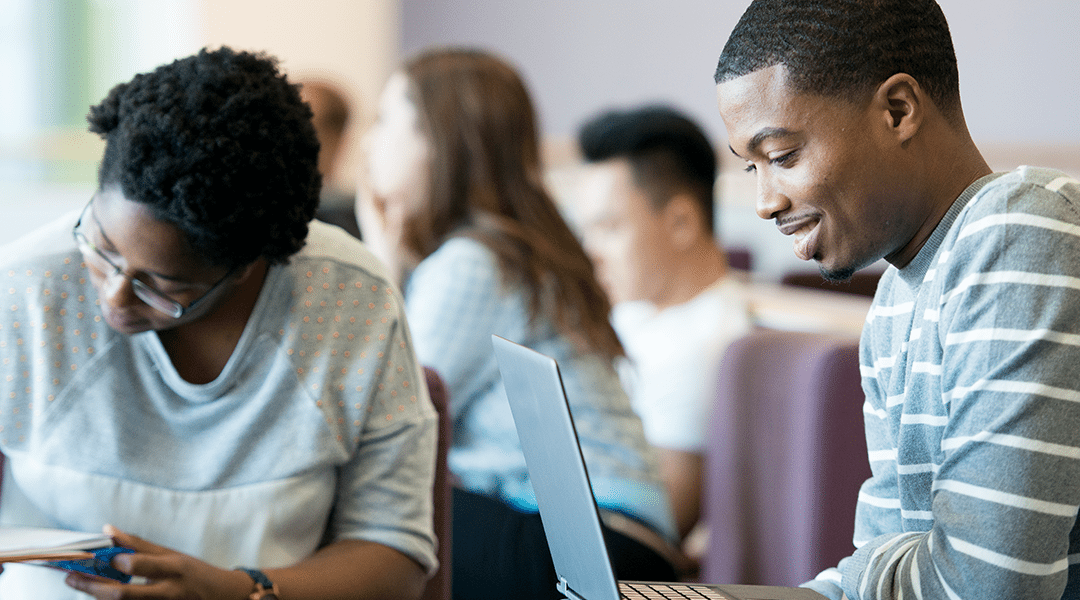 It’s one of the most controversial questions about the Every Student Succeeds Act and accountability in general: How should schools be graded?

Since nearly all states have at least turned in their ESSA plans, and many ESSA plans have been approved, we now have a good idea of how states are answering those questions. Keep one thing in mind: ESSA requires certain low-performing schools to be identified as needing either targeted or comprehensive support. States have no wiggle room on that. But beyond that, states can assign things like A-F grades, stars, or points. Based on the states that have turned in their plans—and remember, not every state has—We did some good old-fashioned counting and came to the following conclusions, in chart form:

Here are a few notes about that chart.

1) Many states use some kind of points system only as a starting point, since they then use those systems to arrive at final grades or scores that are presented differently to the public…