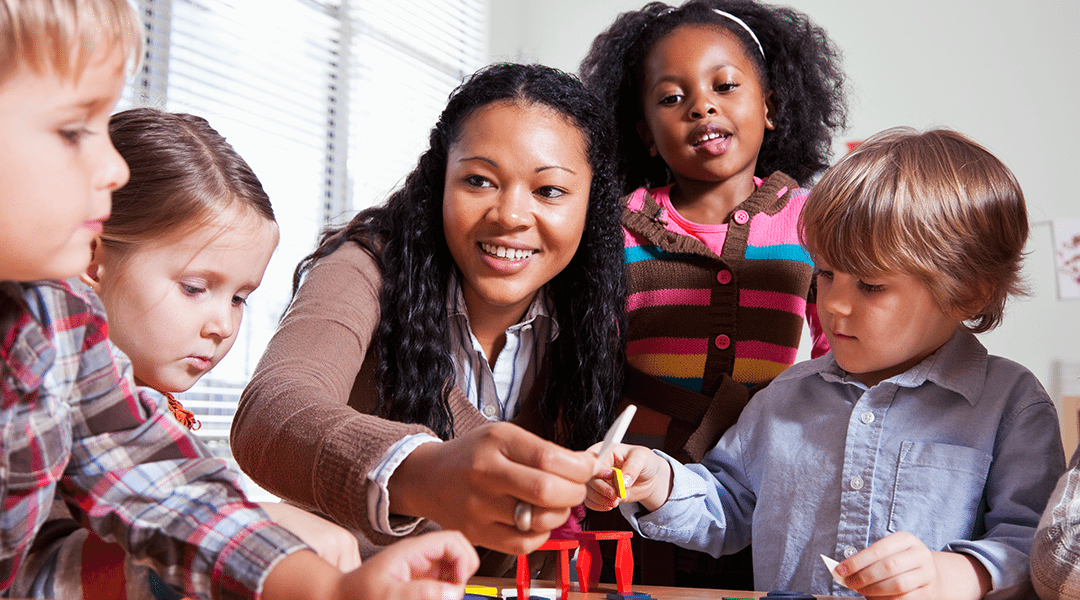 Despite past pledges to shrink or eliminate the U.S. Department of Education, the spending bill that President Donald Trump signed into law provides a small boost to the department’s budget for this fiscal year.

The increase of $581 million for fiscal 2019 brings the Education Department budget to roughly $71.5 billion. It’s the second year in a row Trump has agreed to boost federal education spending—last March, Trump approved spending levels that increased the budget by $2.6 billion for fiscal 2018.

In addition to Education Department programs, funding for Head Start—which is overseen by the Department of Health and Human Services—now stands at $10.1 billion, a $240 million increase from fiscal 2018. And Preschool Development Grants, also run by HHS, are level-funded at $250 million.