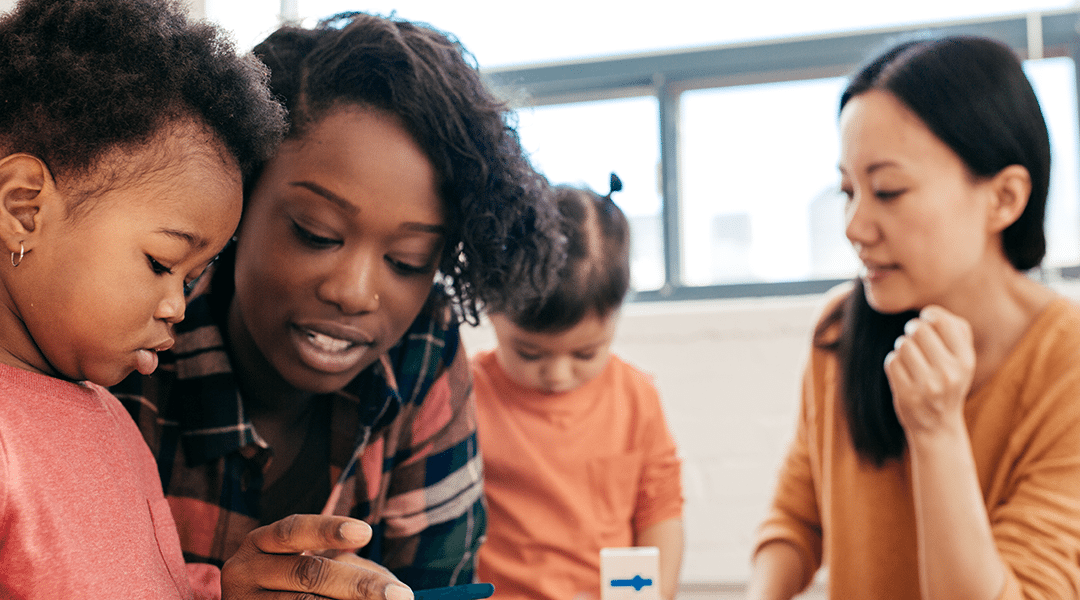 Schools from all three counties have earned honors for their students’ academic achievements.

The Delaware Department of Education today named 15 schools 2017 Recognition Schools, two of which also were designated as National Title I Distinguished Schools. Each school will receive an $8,000 award. Funding for the awards comes from the state’s School Improvement funds. Additionally, there are four Schools of Continued Excellence that were honored as Recognition Schools last year and had outstanding performance again this year. These schools are not eligible for a financial award again until 2018.

“I congratulate the students, educators and families whose hard work and support led to these achievements,” Secretary of Education Susan Bunting said. “These school communities have provided educational programs and created school cultures that allow students to thrive. We must learn from what is working well in these buildings and replicate these successes across our state.”

National Title I Distinguished School awards are presented by the National Association of State Title I Directors. Recognition School awards were created by legislation passed by the Delaware General Assembly in 2009. The awards are given (a) to schools whose students are performing at an exceptionally high level, particularly those schools with large percentages of students coming from low-income households and (b) to schools that have succeeded in closing the achievement gap for students such as low-income students, students from minority groups and students with disabilities.

The winning schools have discretion in deciding how to spend their award money to benefit their students and school as a whole. As in years past, each school will appoint a committee (with administration, teacher, support staff and parent representation) to determine how the award will be used.

Recognition Schools are chosen for exceptional performance and/or closing the achievement gap.