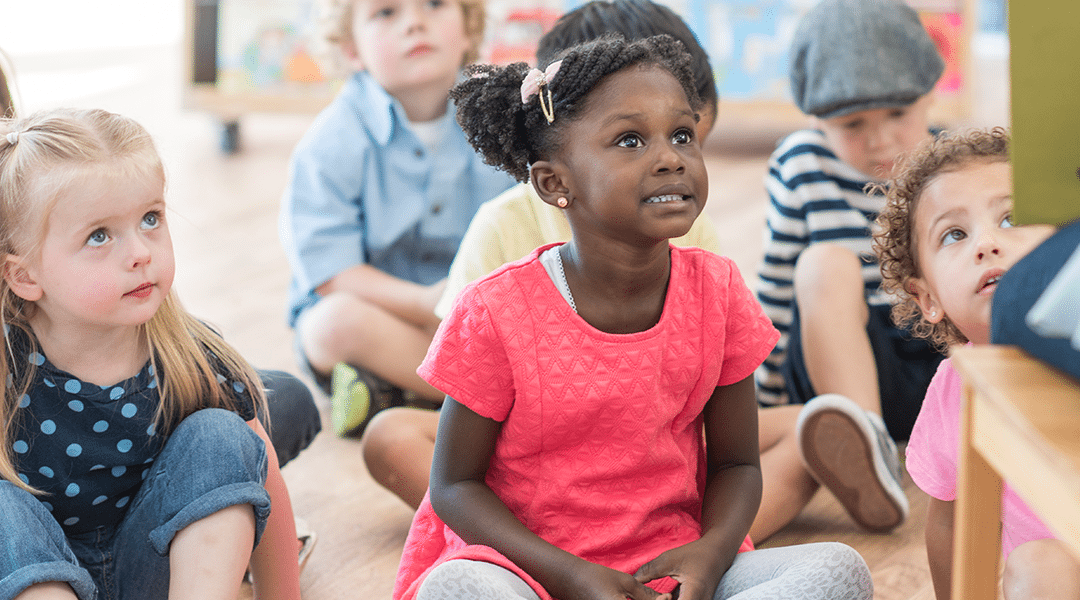 It had been three years since the Supreme Court had declared “separate but equal” in America’s public schools unconstitutional, but the decision was met with bitter resistance across the South. It would take more than a decade before the last vestiges of Jim Crow fell away from classrooms. Even the brave sacrifice of the “Little Rock Nine” felt short-lived—rather than allow more black students and further integration, the district’s high schools closed the following school year.

The watershed moment was “a physical manifestation for all to see of what that massive resistance looked like,” said Sherrilyn Ifill, director of the NAACP Legal Defense Fund.

“The imagery of these perfectly dressed, lovely, serious young people seeking to enter a high school … to see them met with ugliness and rage and hate and violence was incredibly powerful,” Ifill said.

Six decades later, the sacrifice of those black students stands as a symbol of the turbulence of the era, but also as a testament to an intractable problem: Though legal segregation has long ended, few white and minority students share a classroom today.

The lack of progress is clear and remains frustrating in the school district that includes Central High. The Little Rock School District, which is about two-thirds black, has been under state control since 2015 over the academic performance of some of its schools. The district has seen a proliferation of charter schools in recent years that opponents say contributes to self-segregation.

Ernest Green still remembers the promise of the era that put him and the eight other students on the front line. After reading about the May 17, 1954, Brown v. Board of Education decision in the local newspaper, he recalled: “I thought to myself, ‘Good, because I think the face of the South ought to change.’… ”