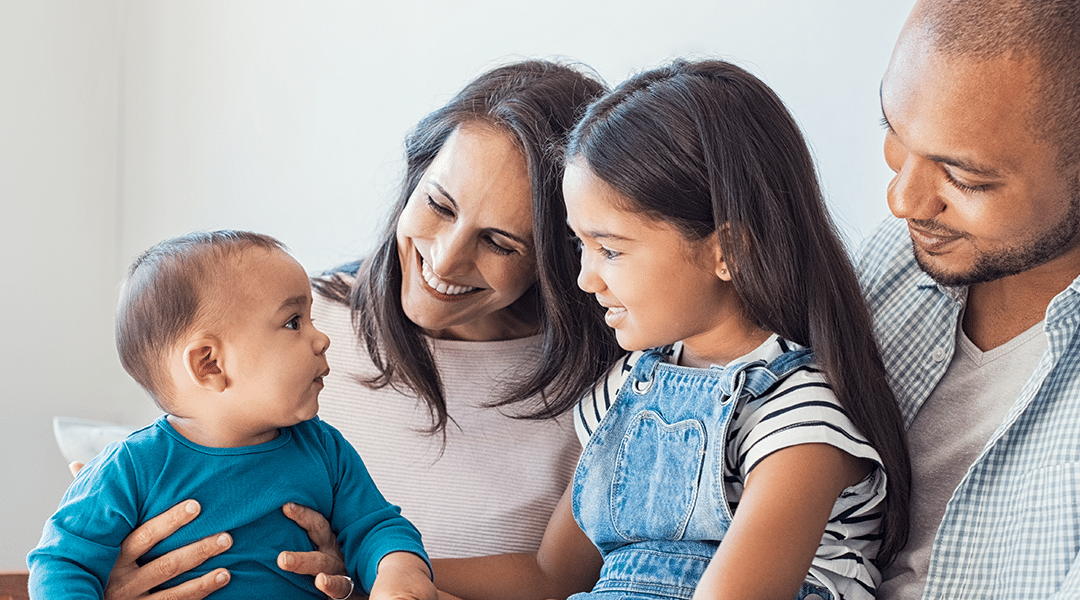 The chairman of the Council of the District of Columbia’s Committee on Education is pushing Mayor Muriel Bowser to broaden the scope of an investigation that uncovered a high school graduation scandal to include public and charter elementary and middle schools as well as charter high schools.

In a Feb. 21 letter, Councilmember David Grosso (I-At Large) asked Bowser to direct the Office of the State Superintendent to retain Alvarez & Marsal or to hire another independent firm that would build on a December investigation that audited DCPS’ high school attendance and graduation policies.

“After holding two public hearings on graduation accountability and receiving compelling evidence that teachers throughout the city, across grade levels, and in both sectors of public education feel pressure to pass students, it appears that these issues may extend beyond high schools,” Grosso wrote in his letter to Bowser.

Alvarez & Marsal released a report in January that showed 34 percent of the DCPS class of 2017 received diplomas in violation of district attendance or grading policies. The ensuing fallout cost four DCPS officials their jobs and prompted system-wide policies and stopgaps to make sure students have truly earned their diplomas.

“Those results were extremely troubling, but they do not tell the whole story,” Grosso said in the letter. “A cross-sector, system-wide examination will provide a more accurate picture of whether or not our children are prepared for the next milestone in their academic career before advancing.”

Grosso has requested a response from Bowser by March 1.