Charter-District Collaboration: Where is it Thriving and What Can Minnesota Learn? 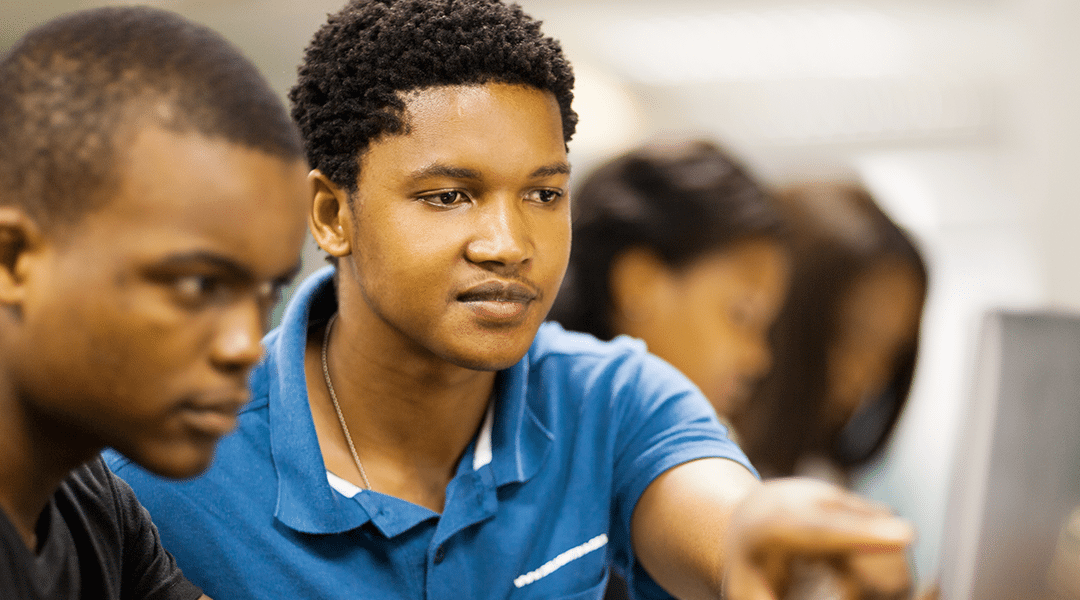 Our blog post last week introduced the topic of “charter-district collaboration”, and reported on the status of Minneapolis’ District-Charter Collaboration Compact, as well as the Minneapolis Public Schools and Hiawatha Academies Collaboration Agreement.

In a January 2017 report, the Center for Reinventing Public Education (CRPE) wrote about the status of collaboration in the 23 cities that have signed a District-Charter Collaboration Compact. CRPE determined that five cities—Boston, Chicago, Denver, Central Falls, and New Orleans—have charter and district schools working together in a robust manner such that “systemic issues of equity for students and access to resources are being addressed.”

Below are summaries of the benefits that the aforementioned cities’ districts and charters have experienced from the Compacts, as well as key takeaways for Minneapolis and other Minnesota cities.

In September 2011, Boston’s mayor, 16 charter school organizations, and Boston Public Schools (BPS) signed their District-Charter Collaborative Compact, with the Catholic Archdiocese joining later on. According to CRPE, “Boston’s Compact is one of the strongest and most successful collaboration efforts in the country.” Some of the benefits that have resulted from the collaboration are:

The Compact was renewed in the fall of 2015 with new personnel dedicated to continuing the collaborative work between the three sectors. In September of 2015, Mayor Walsh called upon the Compact to help improve Boston’s enrollment process so that it would be “simple, unified, and equitable for all public schools.”

Additionally, in April 2017, the Boston Compact announced one of their new initiatives, the Boston Educators Collaborative. Through the Collaborative, Boston teachers are able to attend free classes that cover a range of topics from mathematical thinking to the impact of culture in the classroom.

Read more about the Boston Compact.

Chicago’s District-Charter Collaborative Compact was signed in November 2011 by Chicago Public Schools (CPS), the Illinois State Board of Education, and the Illinois State Charter School Commission (INCS). Over the course of six years, across three CPS superintendents, and with constant help from INCS, Chicago has accomplished substantial achievements for both district and charter schools. Some of the accomplishments include:

Read more about the Chicago Compact.

Denver signed their District-Charter Collaborative Compact in December 2010 and, in 2012, they were awarded $4 million from the Bill & Melinda Gates Foundation to continue and build on their work. Since then, Denver has had several wins, including:

Denver also has a District-Charter Collaborative Council that discusses and develops policy recommendations to improve the way that the district and charter schools collaborate and work together.

Read more about the Denver Compact.

In August 2011, Central Falls signed their District-Charter Collaborative Compact. The Compact had been largely pushed by Central Falls’ superintendent, Dr. Frances Gallo, and received support from the school board. Early in the Compact the focus was on joint professional development, sharing a reading curriculum and bilingual language knowledge, cross-sector teacher fellowships, combined teacher recruitment, and facilities.

Even though Gallo retired in 2015, Central Falls School District and charter school leaders have continued to collaborate. According to their website, the Compact is collaboratively working on strategies around human capital and STEAM learning strategies, special education, and parent engagement.

While New Orleans’ citywide portfolio model is very different from the educational landscape in Minneapolis and other Minnesota cities, there are still lessons that can be learned from their June 2012 Charter-District Collaboration Compact. For example, the initial Compact agreement helped launch the OneApp common enrollment system and produced an “equity report”, which includes information regarding student achievement, growth, and demographic data for each school in New Orleans. They also developed a new, equitable system for distributing per-pupil funding to schools for their students with special needs.

Additionally, New Orleans’ district and charter leaders collaborated to create a set of universal school discipline standards that were adopted by all of the city’s public schools. Further, all of the city’s public schools implemented the Louisiana Recovery School District’s centralized school expulsion system, which has ensured consistent behavioral expectations across schools and has resulted in a decrease in expulsion rates.

Even though Minneapolis’ District-Charter Collaboration Compact is currently inactive, there is no reason why they, or other Minneapolis cities, cannot take advantage of the benefits that come from charter-district collaborative relationships. Some of the key takeaways from the five cities’ Compacts are that collaboration between the two sectors can result in:

In their report, CRPE asserted that for a rising number of school districts, “cooperative action between districts and charter schools is a necessity, not a nicety.” With over 21 percent of Minneapolis students, 23 percent of St. Paul students, and 15 percent of Duluth students attending charter schools, it’s time for the two sectors to set aside their differences and develop collaborative relationships for the benefit of students, schools, families, and communities.

Found this useful? Sign up to receive Education Evolving blog posts by email.