Before she was even sworn in as Education Secretary, Betsy DeVos emerged as one of the most controversial members of the Trump Administration. Her confirmation required a historic tie-breaking vote from Vice President Mike Pence after every Senate Democrat and two Senate Republicans voted against her. In the months since, like many others in the Trump Administration, DeVos has set about rolling back Obama-era policies, from Title IX guidance on campus sexual assault to regulations on for-profit colleges. She quickly found support from conservatives who had backed her previous work as a school choice advocate, but she struggled to build broad national support for her initiatives. DeVos, a prominent Republican donor, faced criticism from Democrats, teachers’ unions and civil rights advocates, many of whom noted that she did not have a background as an educator.

It would be an understatement to suggest that DeVos’ first year alone has sparked a number of controversies, some of which include:

Let’s fast-forward to now. DeVos is once again making waves and headlines as she ponders whether to allow grants from the academic support fund to be used for a highly controversial purpose: guns. The $1 billion Student Support and Academic Enrichment grants is intended for the country’s poorest schools and school districts to use the money toward three goals: providing well-rounded education, improving school conditions for learning and improving the use of technology for digital literacy.

Given the fact that the Every Student Succeeds Act, signed into law in 2015, is silent on weapons purchases, that omission would allow Ms. DeVos to use her discretion to approve or deny any state or district plans to use the enrichment grants under the measure for firearms and firearms training.

In addition, such a move would reverse a longstanding position taken by the federal government that it should not pay to outfit schools with weaponry. It would also undermine efforts by Congress to restrict the use of federal funding on guns.

DeVos is clearly an anomaly, who is ill prepared for the job. She is the first education secretary in the department’s 35-year history to not have been a public-school parent or student. DeVos attended private institutions for both grade school and college, and her four children were educated at private schools, too.

In my view, Betsy DeVos is unqualified, clearly unfit, and obviously too conflicted to serve as the U.S. Education Secretary and who, for all intents and purposes—appears bent on taking down the very institution she’s entrusted with.

This article originally appeared in The Milwaukee Courier. 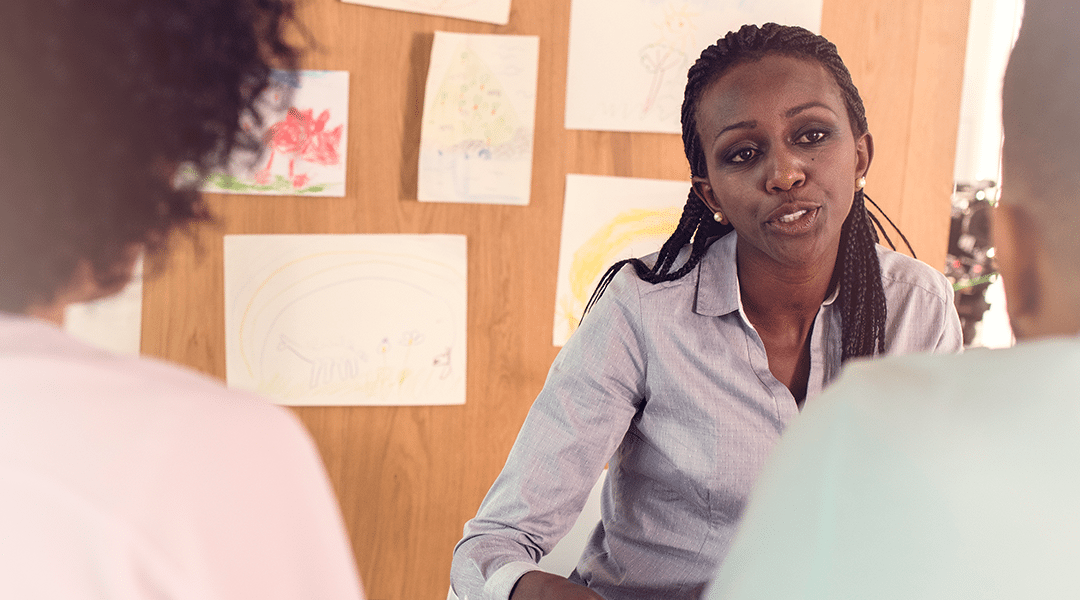 The U.S. Department of Education’s office for civil rights has started dismissing hundreds of disability-related complaints, following new guidelines that say such cases will be dismissed when they represent a pattern of complaints against multiple recipients.

Marcie Lipsitt, a special education advocate in Franklin, Mich., estimates that over the past two years, she has filed more than 2,400 complaints to the Education Department over educational entities that have websites that are inaccessible to those who are blind or visually impaired, or who cannot use a mouse to navigate a website. Lipsitt’s targets have included school systems, universities, library systems, and state departments of education.