The 74 and award-winning journalist Roland S. Martin will host their second education town hall event in their national tour, “Is School Choice the Black Choice?” on February 22nd, 2019 from 6-8pm at the Ray Charles Performing Arts Center on Morehouse College’s campus.

The event will feature a dynamic panel discussion moderated by Martin and comprised of a variety of educators, advocates and opponents of educational reform who will discuss the controversial issue of the school choice movement within the Black community. Among those on the panel:

This event series will bring Roland Martin and The 74 to African-American communities in 10 cities across the country over the next two years. In each city, working in close partnership with local education reform, faith and civic groups, Roland Martin and The 74 will host a live event to discuss high-quality school options for black families with an expected ~400 parents and community leaders in attendance.

The goal of each event is to stimulate more genuine, fact-based conversation about the tough education issues impacting communities of color. They will also debunk myths about school choice and empower participants with resources to take the necessary steps to create change within their respective communities. Additionally, each event will be livestreamed to ensure the widest possible reach. Their first joint effort launched in Indianapolis, Indiana in December 2018. 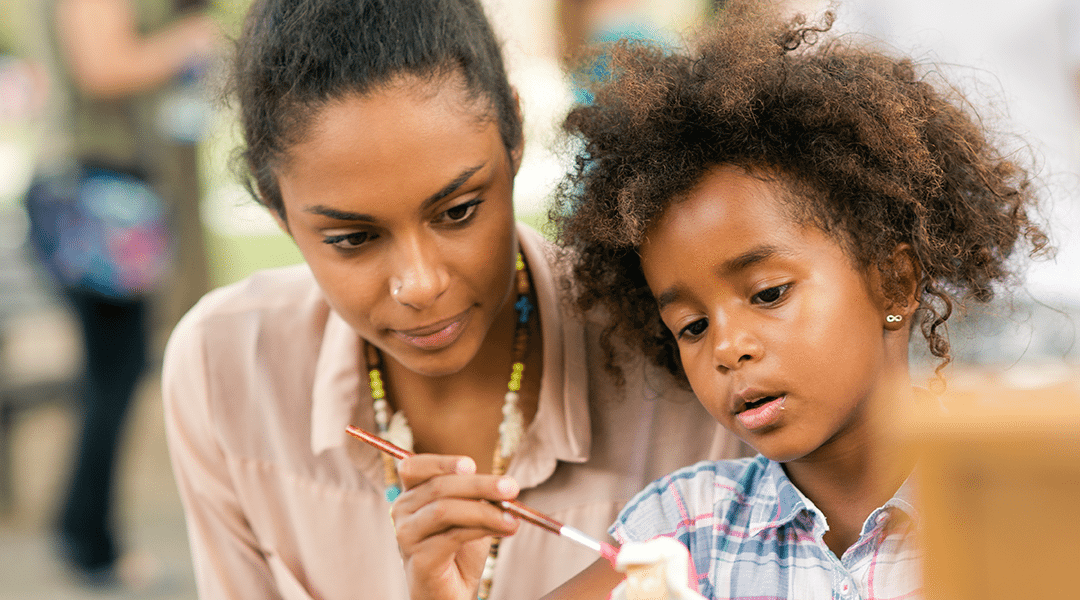 OPINION: Kane: States and Governors Must Collaborate as They Again Learn to Drive Education Under ESSA

With the passage of the Every Student Succeeds Act in 2015, Congress tossed the keys for K-12 education back to states and school districts. However you feel about the expanded federal role in K-12 education since No Child Left Behind was signed in 2002 — whether you saw it as a necessary nudge or federal overreach — that era has officially ended. Our schools need state and local leaders to take the education wheel now. But after 15 years of complying with federal regulations, their driving skills may be a little rusty.

Now is not the time for steering clear of the hard stuff. Now is the time to rekindle local leadership, to invite superintendents, principals, and teachers to think ambitiously about ways to improve schools. Now is the time to foster collaboration among local districts when they confront similar challenges, and to work together to identify what’s working and what’s not. With the evidence needed to bring others on board, we can finally break the cycle of faddish starts and stops, and generate staying power for effective reform.

The most valuable parting gift that Congress included in ESSA was the opportunity for state leaders to allocate certain federal dollars competitively, rather than by formula. By exercising that option, state leaders can use federal dollars both to jump-start a new wave of local educational innovation and to identify more impactful ways to spend their own taxpayer dollars in the future…

Thomas Kane is the Walter H. Gale Professor of Education and Economics at Harvard University and faculty director of Center for Education Policy Research. Through its Proving Ground project, CEPR will be supporting districts to find solutions to chronic absenteeism and improving the use of educational software.