“We are here to recognize our brothers and sisters who are truly national leaders and who stand for freedom, justice and equality not when its popular, but when it’s not so popular to be freedom fighters,” said NNPA President/CEO Dr. Benjamin F. Chavis Jr.

In her typical fiery but still eloquent way, Waters spoke passionately about she and other Democrats’ mission to impeach President Donald Trump—though, like all of the recipients, she never mentioned the president by name only referring to him as ‘Number 45.’

“My friend Jesse Jackson said if you fight, you can win. If you don’t fight, you will never know if you can win,” said Waters, who also took time to heap praise upon NNPA National Chairman Dorothy R. Leavell, the publisher of the Crusader newspapers in Gary, Indiana and Chicago.

For those who insist that Vice President Mike Pence might turn out as a worse Commander in Chief than Trump, Waters scoffed: “I say knock off the first, and go after the second,” she said, as the sold-out crowd inside the grand ballroom of the Marriott Marquis roared its approval of her fiery award acceptance speech.

Green, the veteran civil rights advocate who’s serving his seventh term in Congress, picked up where Waters left off. “I promise that I have not given up on impeachment,” Green said. “We have a president who is not only unfit for the presidency, but a man who is unfit for any office in the United States of America.”

Clyburn, who arrived in Congress in 1993 and is the third-ranking Democrat, followed his colleagues and helped to drive home their impeachment argument. “I learned early what it means to challenge the system. I learned from my dad what it means to have the power of the almighty vote,” Clyburn said. “If the [midterm] election goes the way it seems like it is, you will have the best years of your lives going forward.”

Waters, Green and Clyburn were among the nine national leaders and activists honored by the NNPA on Friday, Sept. 14. A trade organization representing America’s more than 220 African American-owned newspapers—with more than 22 million weekly subscribers, the NNPA began the Leadership Awards in 2014. The awards honor individuals who are national leaders in their specific fields and whose actions have helped to improve the quality of life for African Americans and others.

The producers of the NNPA Leadership Awards Reception decided that the best time to host such an awards reception would be during the Congressional Black Caucus Foundation’s Annual Legislative Conference, a weeklong event that’s held each September.

The CBC ALC week is the largest annual gathering of its kind in the United States, featuring 15,000 to 20,000 African American leaders and influencers.

The underlying combined objective of the CBC ALC and the NNPA National Leadership Awards Reception is to network, collaborate and strategize collectively for the advancement and empowerment of Black America.

At 97, Wooten is the longest continuously serving poll worker in America. Immediately upon graduating from Princeton High School in 1939, Wooten was recruited to work the polls by her great uncle, Anderson Mitnaul, who was running for Justice of the Peace. More than seven decades later, Wooten is still working the polls and her 79-year streak remains intact.

“Voting is important,” Wooten told the audience who saluted her with a prolonged standing ovation. “We need to engage young people to get out to vote. I hope we can do better this year. On November 6, get out and vote,” she said. 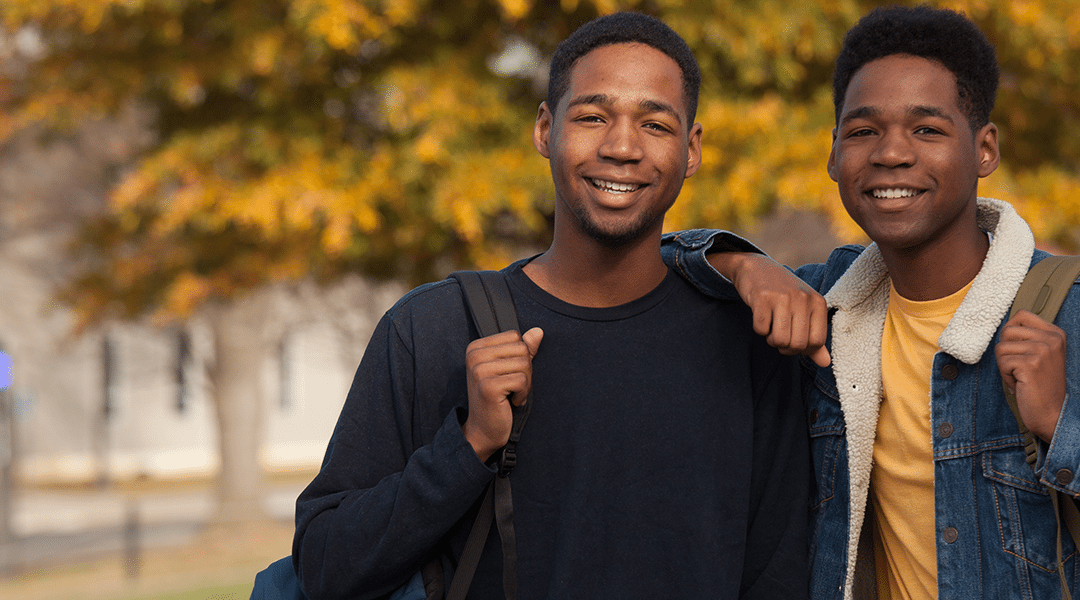 The students must have a minimum 2.5 GPA and plan to attend a two- to four-year institution in the United States as an undergraduate.

The $1,000 awards are provided to cover part of the students’ college expenses for the fall semester of their freshman year. Over the past nine years, the company has awarded more than $133,600 in scholarships to graduating seniors in Tennessee through the Advance Financial Foundation.

“There are so many bright young students across the state who have promising futures ahead of them when given the right opportunities to pursue their potential,” said Shantrelle Johnson, VP of corporate citizenship for Advance Financial. “As a company we want to help them get off to a strong start in their academic endeavors. We welcome all students who are working towards higher education to apply for a scholarship, you can help us make this the biggest year yet for our Advancing Education program.”
Applications are judged on academic activities, honors, goals, community involvement and the ability to persevere in life.

The Advancing Education program is part of Advance Financial’s deep-rooted commitment to education.

The company supports and funds a variety of educational initiatives, focusing on programs that improve the quality of education for preschool, grade school, and high school students, and make college more accessible to high school graduates. 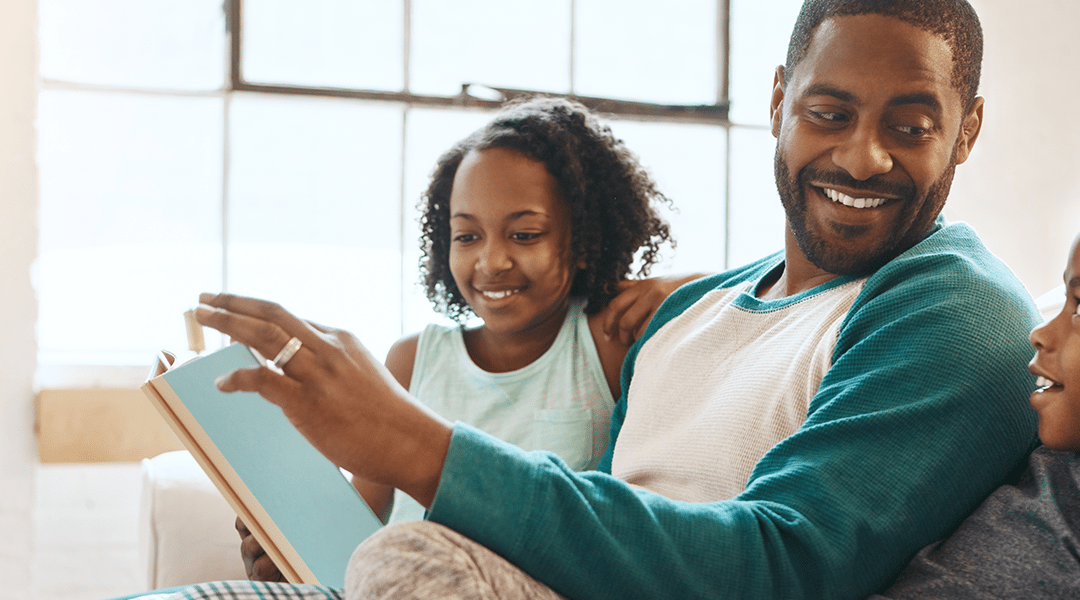 PRIDE PUBLISHING GROUP — The Equity and Diversity Department, in collaboration with other MNPS departments and community partners, is hosting a series of events to celebrate Black History month, including two Lunch and Learn Sessions. These sessions are open to anyone who wants to increase their capacity to engage with students and families effectively and equitably.

Wed., Feb. 21 — What’s Up with Black Girls?, 11:30 am-noon. Facilitator: Tasha Fletcher. Location: MNPS Employee Wellness Center Large Conference Room A. This workshop will cover the topic of Black girls as the fastest growing demographic to be suspended and expelled. Explore ways to promote the brilliance and leadership of Black girls.

Mon., Feb. 26 — Because of You Celebration, 10-11 am. Location: MNPS Board Room. Meet the ‘Nashville16’ students who bravely desegregated Metro Nashville Public Schools. School board members, local officials, principals and students will recognize these local heroes of desegregation.

Tues., Feb. 27 – Black History Community Celebration, 5-7 pm. Location: Martin Center. Celebrate the contributions of African Americans to the fabric of our nation, our communities, and our schools. Join us for an evening filled with dance, song, storytelling and history.