U.S. Secretary of Education Betsy DeVos wants to put a priority on competitive grants that square with the Trump administration’s initiative to improve economic opportunities in distressed areas.

In the Federal Register, which is where the U.S. government publishes agency rules and public notices, DeVos’ proposed priority is to “align the Department of Education’s … discretionary grant investments with the Administration’s Opportunity Zones initiative, which aims to spur economic development and job creation in distressed communities.”

Perhaps the best-known program to get funding through discretionary grants is the Expanding Opportunity Through Quality Charter Schools Program, which gets $440 million and supports new charters as well as those seeking to expand. In fact, the department announced at the start of this month in a rule that a priority for distributing these charter school grants will be to fund charters that are in Opportunity Zones, which provide tax breaks to investors in exchange for long-term investment in identified areas. (More on that below.)

But the department’s proposed rule, published on Monday, could broaden the extent to which these competitive federal grants are tied to the zones. It’s possible federal grants to magnet schools, arts education, and programs like TRIO and GEAR UP that help bridge gaps between K-12 and higher education could also prioritize Opportunity Zone investments in the future…

And in general, there’s some hope these Opportunity Zones could strengthen schools by bolstering and diversifying the services available to students in struggling communities.

Remember: The big-ticket education funding programs, such as Title I services for disadvantaged students and special education state grants, rely on formulas and not competitive-grant applications. So those funding streams wouldn’t be affected by this new grant priority.

To read the full article, visit Education Week. May require a subscription.

Allendale County’s school district sits in South Carolina’s Lowcountry, in an impoverished, rural region near the coast known as the “corridor of shame” for the chronic poor quality of its education system. Until recently, three of the district’s four schools were considered among the lowest performing in the state.

But after an assist beginning more than a year ago from the state—which is working to rebrand the area as the “corridor of opportunity”—two of those schools made it off the state’s list of the lowest performers….

For the past several years, students at Dulce Elementary School, on the Jicarilla Apache Nation reservation in New Mexico, faced the threat of school closure. The only elementary school in the district, if it closed students would have to rise before dawn for a long bus ride over bumpy, dusty roads to the closest schools, more than 30 or 40 miles away.

But rather than punishing the students and their tribal community by closing the only elementary school for miles, New Mexico’s new governor and secretary of education will amend the Every Student Succeeds Act (ESSA), scrap the A-F school grading system and replace the policy of labeling schools as ‘failing’ in favor of actually supporting schools in need and celebrating successes of schools doing well or making progress.

“The proposed changes to New Mexico’s ESSA plan will ensure that the state and local school districts are measuring things that are important and highlight what is good about a school as well as what needs improvement,” Parr-Sanchez says. “Before, the state ESSA plan merely highlighted shortcomings of schools, with no offer of how to support.

All three schools in the Dulce Independent Public School District on the Jicarilla Apache Nation will finally receive the funding they so desperately need, have applied for, and have been denied under the punitive measures of the previous education secretary, which focused on test scores. Now the district will receive support on things like family engagement and attendance and the emphasis on test scores will be reduced.

Beyond the Apache reservation, support will extend throughout the state to the many schools who need assistance. Last year, more than two thirds of the New Mexico’s schools received Ds or Fs; in Santa Fe, 56 percent of schools received the lowest grades.

NEA-New Mexico and other public education advocates called for legislators to recognize that slapping bad grades on a school and threatening them with closure or privatization was not the solution; students at these schools needed better supports.

The new governor, Democrat Michelle Lujan Grisham, ran on making big revisions to the ESSA plan put in place by her predecessor. Those included getting rid of teacher evaluation through test scores, the A through F system for grading schools, and PARCC tests.

NEA-New Mexico members overwhelmingly supported Grisham in the election and from “Day One,” says Parr-Sanchez, “Grisham has worked to change the bad and harmful practices of her predecessor. From Day One, she ended PARCC testing and the grading and labeling of schools in need,” Sanchez says. “This is why elections are so important for educators.”

Accountability to Come Through New Indicators

The shift does not mean that “there are no consequences for underperformance,” said Karen Trujillo, New Mexico’s new secretary of education. “With high levels of support must come high levels of accountability.”

The state is planning to launch a “New Mexico Spotlight Dashboard” in fall 2019, will celebrate the success of the highest performing schools, identify schools that the department will support with federal grant money, and provide families with an opportunity to learn more about their local schools.

“We believe that when schools struggle academically, the system is failing the school, not the other way around,” says education secretary Trujillo.

Based on indicators of academic performance and school climate rather than test score data alone, the New Mexico Education Department will collaborate with districts, schools, and communities to determine what resources are needed to support schools on their path to student success.

Trujillo says the dashboard will give more nuanced information about schools not offered with a simple A-F grade.

Recognizing that there is much more to a school’s story than test scores, the proposed amendments shift points for elementary and middle schools from test scores to educational climate. For high schools, the amendments increase the points for improvements in graduation rates to emphasize an improvement-oriented approach.

“This shift in philosophy will allow the education department to allocate federal resources where they can make the most impact and help every student succeed,” says Trujillo.

This article originally appeared in NeaToday. 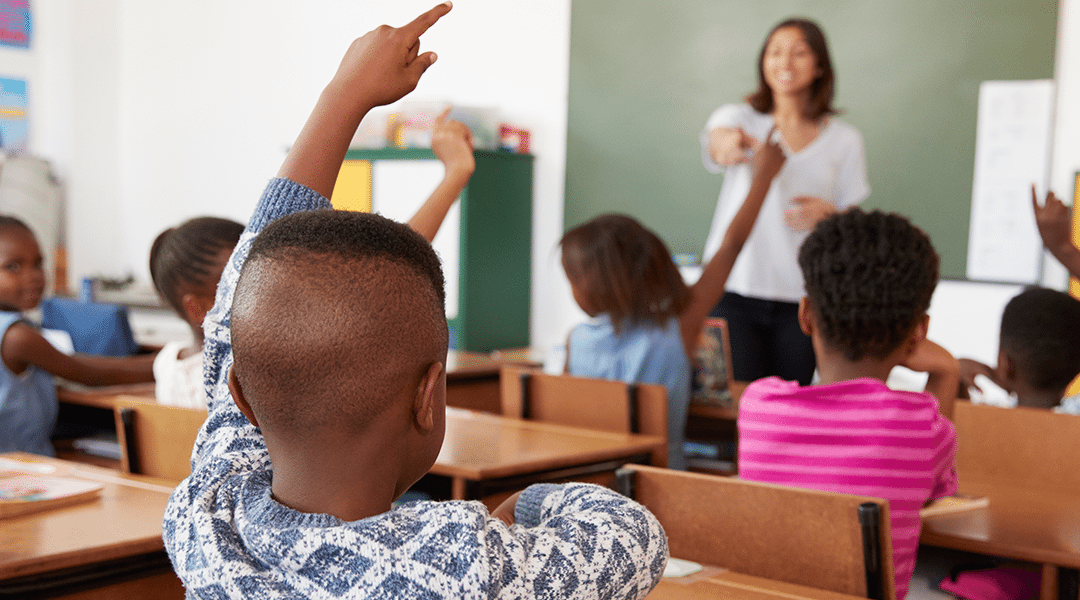