COMMENTARY: For Black Children, Attending School Is an Act of Racial Justice

By Kayla Patrick, The Education Trust

As a seemingly twisted way to ring in 2019, the Trump administration has sent a loud and clear message that it’s okay for educators and school leaders to keep Black children out of school buildings and exclude them from opportunities to learn. It may sound extreme, but that’s exactly what it means to rescind school discipline guidance that was put in place explicitly to ensure that Black children were not treated this way and discriminated against.

The current administration, however, wants us to believe that discrimination against Black children is a myth. It is not. It is the lived experience of too many, if not all Black children. In the 2015-16 school year, Black boys made up 8 percent of public school enrollment, but they were 25 percent of the boys suspended out of school. Black girls were 8 percent of enrollment, but 14 percent of the girls suspended out of school. While Black children are overrepresented in practices that exclude or remove students from school, White children are underrepresented. Such data are clear evidence that racism and bias often drive exclusionary practices. To ignore this is to preserve the status quo.

If the numbers aren’t enough to show that discrimination exists in American classrooms, studies have shown that Black children do not misbehave more than their White peers, rather they are punished more. In fact, Black students are more likely than their White peers to receive a disciplinary action for a discretionary offense like talking back, violating a dress code, or being defiant. Black children are also more likely to be suspended out of school for their first offense. Clear, appropriate, and consistent consequences and educator training — as the guidance calls for — helps to eliminate the discrimination and bias that fuel the disproportionate punishment of Black children.

This administration would also have us believe that discipline disparities are a result of poverty, arguing that experiencing childhood trauma and living in distressed communities are to blame. But poverty cannot explain away the discipline disparities: Studies have shown that when taking a student’s economic background into account, Black children are still more likely to be suspended than students of other races. And let’s not forget that poverty, too, is a result of deliberate policy choices that leave Black children isolated in neighborhoods with little resources — including the longstanding impact of discriminatory housing policies such as redlining. These are choices that this administration has done nothing to address.

What many (including this administration) fail to realize is that there is a difference between discipline and punishment. Suspensions and expulsions don’t teach. They punish. And far too often, adults decide that Black children are not worthy of teaching and second chances. Excluding students from classrooms does not help them to correct the mistakes that children inevitably make. It also has negative long-term consequences. These negative outcomes include poor academic performance, lower levels of engagement, leaving school, and increased likelihood of involvement with the criminal justice system.

Unfortunately, attempts to exclude Black children from educational opportunities are not new. America has a rich history of locking Black children out of the classroom. This list includes anti-literacy laws, past and current resistance to school desegregation, lack of access to well-resourced schools, school based arrests, poor course access, enormous higher education costs, and unjust exclusionary policies. Every barrier and trick in the book has been used to limit the education of Black children. The removal of the discipline guidance is just the latest.

Rescinding the guidance is a reminder to those fighting for educational equity: For Black children, simply attending school is an act of protest, and learning and excelling while there is an act of racial justice. Every time a Black child is sent home for a minor offense, they are sent the message that they are unwanted or don’t belong. But Black children do belong, and they deserve to be safe, included, and to have access to a quality education. Despite the current administration’s actions, this is the message that advocates must make clear at the beginning of 2019 — and every year hereafter.

It’s up to us as advocates for educational justice to ensure that schools do not illegally discriminate against Black children. Encourage school leaders to commit to ongoing racial bias training; require culturally sustaining classroom management strategies; examine their school and district data to help determine if race and bias are driving who gets punished; adopt clear, fair, and transparent consequences; and eliminate school exclusion for discretionary non-violent offenses.

For more, watch John B. King Jr. break down how we can break the school-to-prison pipeline.

U.S. Secretary of Education Betsy DeVos said that the country’s higher education system is in “crisis” thanks in part to a “government takeover of the student lending system” put in place by the Obama administration. But her contention was quickly fact-checked by a former GOP Senate staffer and other higher education experts.

“Our higher ed system is the envy of the world, but if we, as a country, do not make important policy changes in the way we distribute, administer, and manage federal student loans, the program on which so many students rely will be in serious jeopardy,” DeVos told the Federal Student Aid Training Conference in Atlanta in prepared remarks on Tuesday “Students are taking out tens of thousands of dollars in debt but many are misinformed or uninformed as to the implications of taking on that debt and their responsibilities to pay it back.”

Student debt, she said, is now 10 percent of national debt. “The student loan program is not only burying students in debt, it is also burying taxpayers and it’s stealing from future generations,” she said.

DeVos offered solutions for ballooning student debt, including giving students the opportunity to pursue the postsecondary path that’s right for them, even if that’s not a four-year college degree. She also called for boosting “innovation.” And she appeared to take a swipe at the free-college movement, whose champions include Sen. Bernie Sanders of Vermont, the 2016 Democratic presidential candidate.

“Nothing is free,” DeVos said. “Someone, somewhere ultimately pays the bills.” 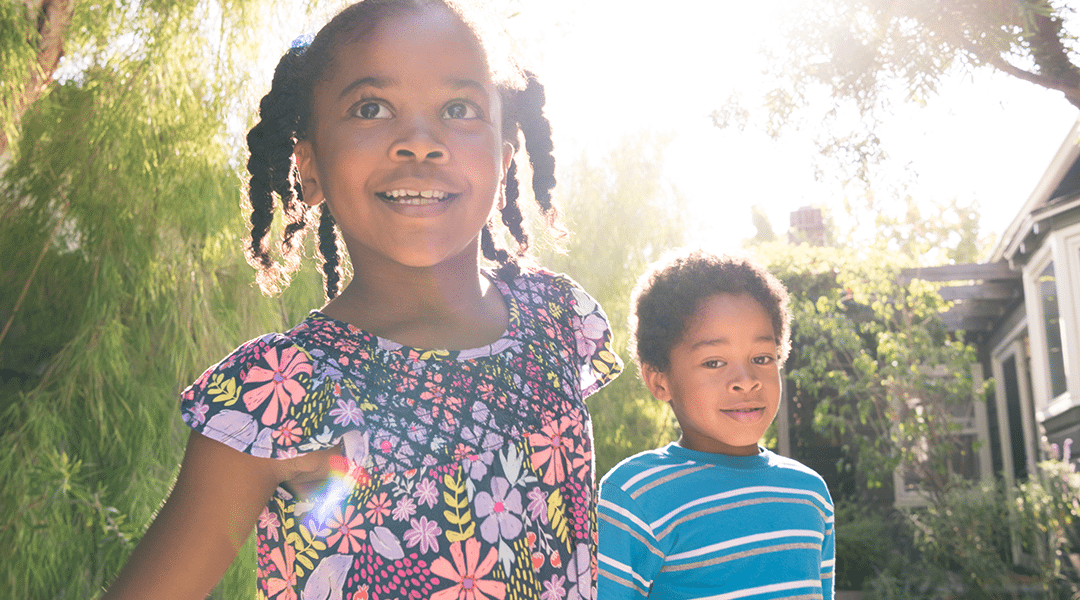 “At first glance, the State Education Department’s draft ESSA plan appears to be a mixed bag for equity. SED has made some good decisions about prioritizing academic achievement while also taking positive steps to signal the importance for schools to address chronic absenteeism and improve college and career readiness. But at the same time, the draft plan fails to clearly communicate whether schools are meeting expectations for all groups of students, and it seems more focused on identifying the very lowest-performing schools than on encouraging improvement for all schools and all groups of students to ensure that they receive a quality education.”