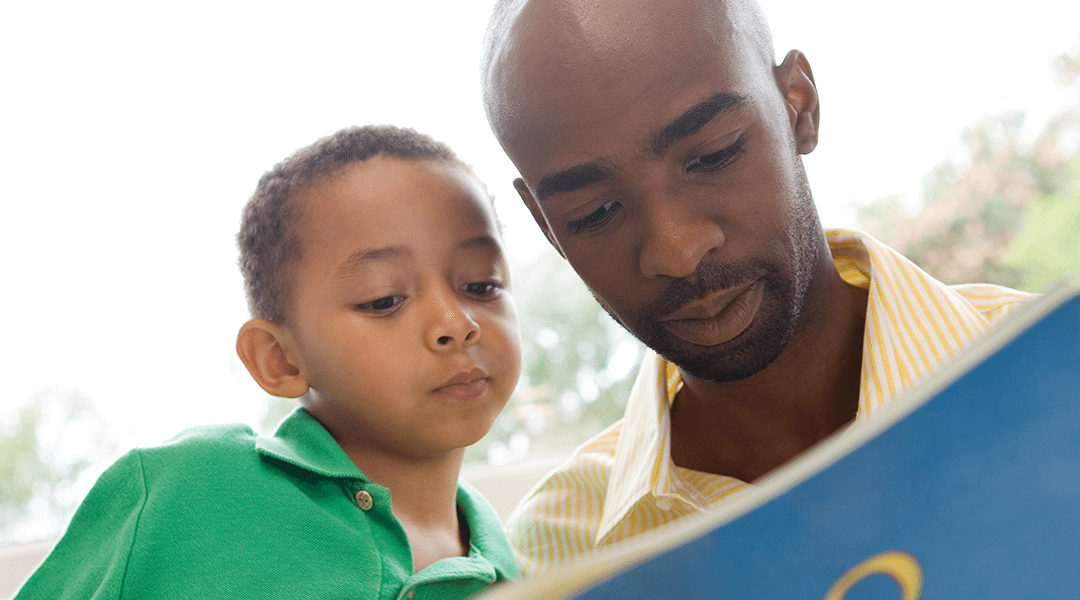 Fast Talkers: Are Kids Getting the Right Message About Good Reading?

Oral reading fluency is a key indicator of reading proficiency. But it’s got some issues, as it’s currently implemented in some schools. One of these is that we have a cadre of kids who are getting the wrong message: we’re teaching them that they can fast talk their way into college and career success.

The wrong message is this: faster reading is better reading. And we’ve done a pretty good job of selling that idea to some kids and families these days. Millions of kids read aloud for one minute on grade level passages each season; teachers gauge their words correct per minute (WCPM) as a metric of fluency. If Sally’s “fluency” is 120 words correct per minute and Jane’s is 125, then both girls know who wins. And when Sally reads aloud for one minute next season, she’s going to be very focused on getting those words out faster than she did last time. When we teach kids that more and more WCPM is the goal, we steer them wrong on how literacy for college and career will work.

Unless, of course, their career aspiration is to become a fast-talking auctioneer.

Even back in 1985, proponents of fluency measurement were warning that without an associated focus on comprehension, the one-minute oral reading approach presents some risk of unwanted results (Deno, 1985). Sure enough: researchers have found that the pervasiveness of this isolated WCPM metric moves many teachers towards a “faster is better” orientation as they teach reading (Newman, 2009; Deeney, 2010).

Cindy Jiban has taught in elementary and middle schools, both as a classroom teacher and as a special educator. She earned her Ph.D. in Educational Psychology at the University of Minnesota, focusing on intervention and assessment for students acquiring foundational academic skills. After contributions at the Research Institute on Progress Monitoring, the National Center on Educational Outcomes, and the Minnesota Center for Reading Research, Cindy joined NWEA in 2009. 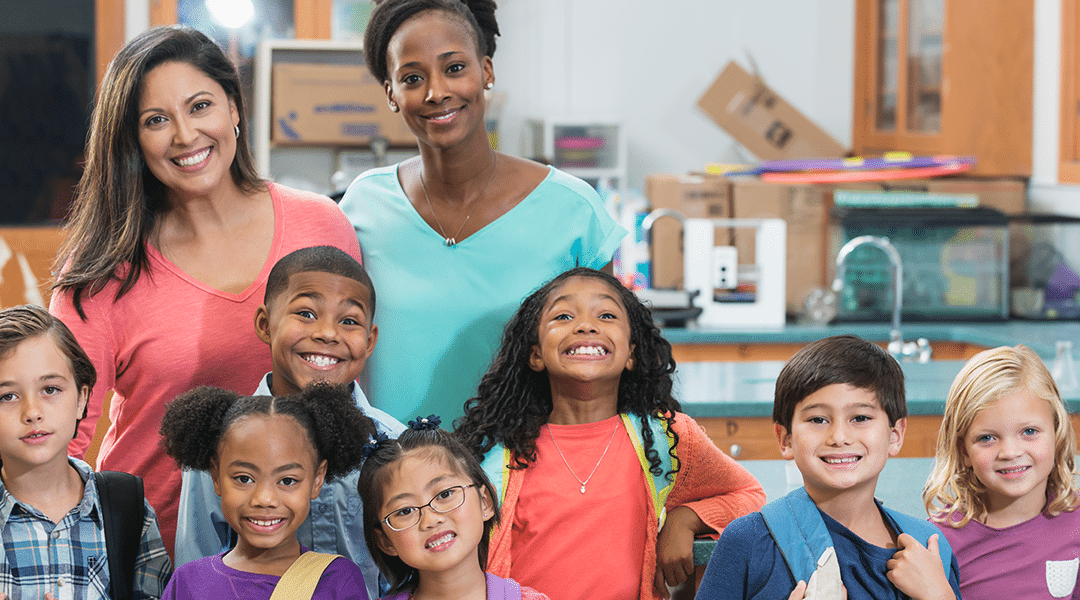 Long-Term Benefits of Preschool: For Real or Fadeout?

In 2001, Oklahoma became one of the nation’s first states to implement a universal pre-K program. Since then, a large and growing body of evidence has told us that early childhood education (ECE) programs improve school readiness and reduce achievement gaps.

Yet, until now, research on the long-term benefits of ECE has been sparse. In a new report published by the Journal of Policy Analysis and Management in December 2017, ECE researchers have demonstrated that on average, the Tulsa pre-K program had positive impacts on middle school math scores, enrollment in honors courses and grade retention.

Conversely, a 2015 study of Tennessee’s voluntary pre-K programs found that while children coming from ECE programs earned higher achievement scores in kindergarten, these students did not test higher than their non-ECE attending peers by first grade, and tested below their peers by the third grade…

Madeleine Webster is a policy specialist in NCSL’s Education program.

What Literacy Skills Do Students Really Need for Work?

Schools are under growing pressure to make sure that students are ready for work or job training, as well as college, when they graduate from high school. But employers say their young hires haven’t learned the reading, writing, and verbal-communication skills that are most important to a successful working life.

That gap between reality and expectations begs a boxful of questions about whether there’s a preparation problem and, if so, how to solve it.

Should K-12 schools add workplace-oriented literacy skills to their already-heavy lineup of classics like the five-paragraph essay? Who should teach young people how to write an environmental-impact report or explain quarterly business results to investors: High schools? Colleges? Or are such skills better learned at work or in job-training programs?

Surveys of employers paint a picture of discontent. Executives and hiring managers report that they have trouble finding candidates who communicate well. Good oral-communication skills, in particular, rank especially high on employers’ wish lists, alongside critical thinking and working in teams.

But do companies’ hiring struggles mean that K-12 schools, colleges, and job-training programs are doing a poor job of preparing students for work?

Some labor economists argue that the much-ballyhooed “skills gap” is caused not by inadequate career preparation but by companies’ refusal to provide the pay and training necessary to get the workers they need. And many educators argue that the primary purpose of schooling isn’t to create a jobs pipeline but to prepare young people to be informed, active citizens.

Education Week‘s new special report on literacy and the workplace won’t be able to resolve these arguments for you. But it can give you a glimpse of how some schools and employers are grappling with the workplace-literacy demands that young people face. Relatively few K-12 schools, it seems, are seriously exploring this kind of work…

What’s in Store for States on Federal ESSA Oversight

With the 2018-19 school year in full swing, U.S. Secretary of Education Betsy DeVos has finished approving nearly every state’s plan to implement the Every Student Succeeds Act. But in some ways, the federal government’s work on ESSA is just beginning.

The federal K-12 law’s hallmark may be state and local control, yet the Education Department still has the responsibility to oversee the more than $21 billion in federal funding pumped out to states and districts under ESSA. That will often take the form of monitoring—in which federal officials take a deep look at state and local implementation of the law.

And the department has other oversight powers, including issuing guidance on the law’s implementation, writing reports on ESSA, and deciding when and how states can revise their plans.

Even though ESSA includes a host of prohibitions on the education secretary’s role, DeVos and her team have broad leeway to decide what those processes should look like, said Reg Leichty, a co-founder of Foresight Law + Policy, a law firm in Washington.

Given the Trump team’s emphasis on local control, “I think they’ll try for a lighter touch” than past administrations, Leichty said. But there are still requirements in the law the department must fill, he added.

“States and districts shouldn’t expect the system to be fundamentally different [from under previous versions of the law.] They are still going to have to file a lot of data,” Leitchy said.

But advocates for traditionally overlooked groups of students aren’t holding their breath for a robust monitoring process, in part because they think the department has already approved state plans that skirt ESSA’s requirements… 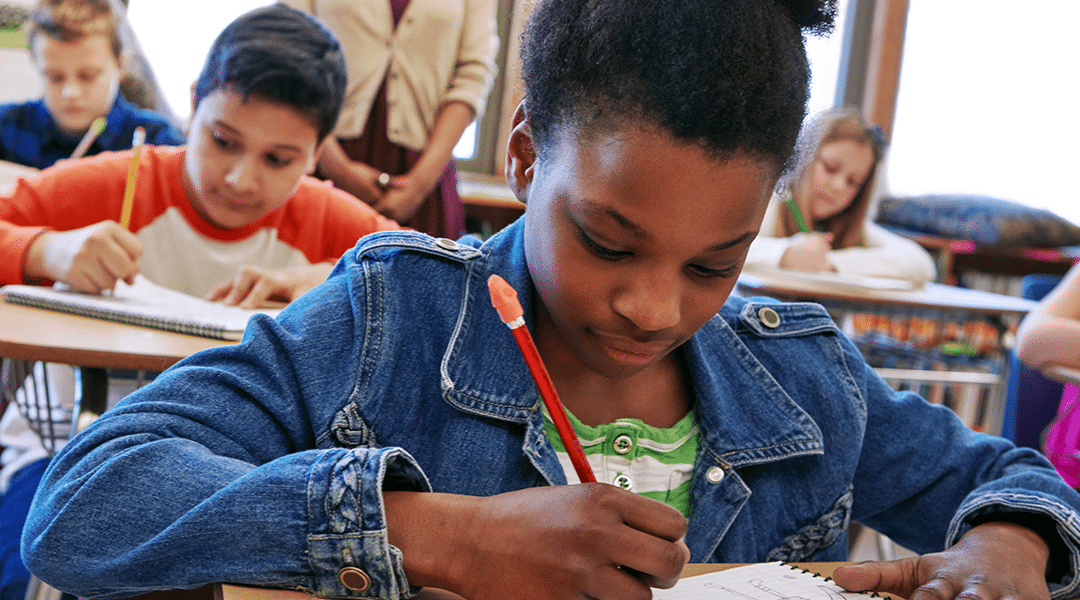 Simple, but not easy: What we forget about how reading comprehension

As young kids amaze us all by developing reading fluency (remember this blog?), they typically move toward greater and greater comprehension of what they read. That’s good: reading with comprehension is, after all, the point of learning to read fluently.

But not all kids have enough of what they need to get to reading comprehension. Some kids have strong phonics and word recognition skills, but still fail to comprehend. Others show solid, insightful comprehension when you read TO them, but fall down in comprehending what they read on their own.

What gives?  This sounds complicated.

Actually, it’s helpful to focus on how simple it is. An important model for reading comprehension is one asserted by Gough & Tunmer (1986). Their model, the Simple View of Reading, is described by a simple formula: RC = D x LC

This is “simple” because it only has two moving parts, the D and the LC. Just as a simple lever only has two parts, handle and fulcrum, the development of reading comprehension can be modeled as being, at its core, simple.

Language Comprehension (LC) is the ability to understand spoken words in sentences. When we speak with easier words and less complex structures to very small kids, we are reaching toward their less proficient language comprehension.

In this model, D and LC are multiplied together, not added. That’s important because it means this: when one is weak, you can’t just compensate with a heavier dose of the other…

The post Simple, but not easy: What we forget about how reading comprehension appeared first on Teach. Learn. Grow..