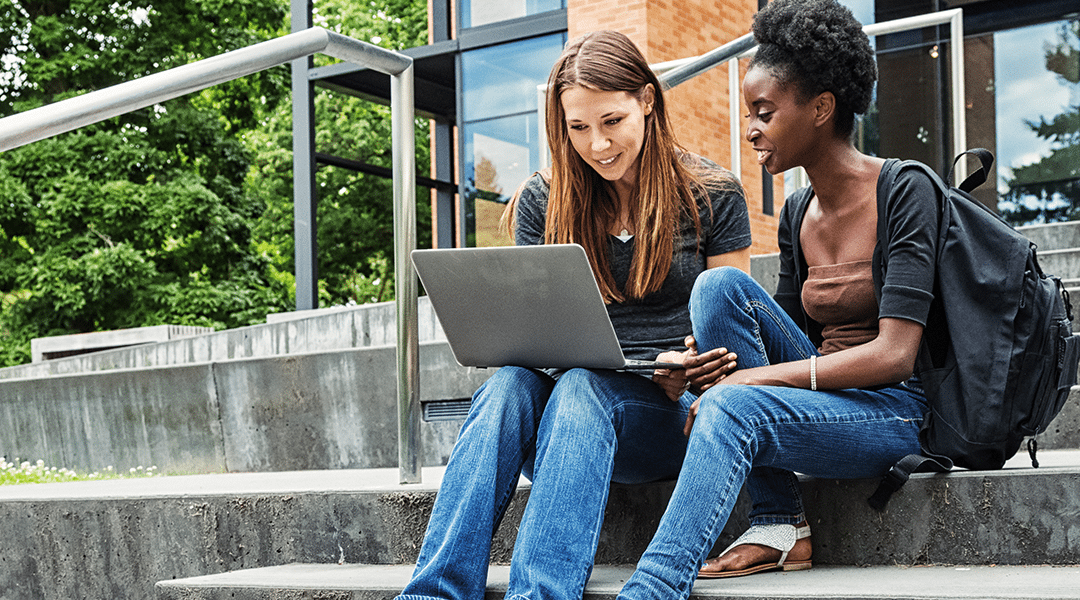 Is it possible to test how creative someone is? There are quite a few tests on the internet that claim to do so. Of course, there are also “tests” on the internet than can tell you which Star Wars character you are. We know the people designing those tests are creative, but what about your regular American student?

This week’s Deeper Learning Digest covers a new creativity test designed for U.S. fifteen-year-olds and their international peers. It will also explain why fifteen-year-olds and other adolescents are hard-wired to adopt social media and take up extreme sports such as skateboarding and snowboarding. Finally, it will examine the common, the controversial, and why March—and not December—could be the most wonderful time of the year.

Are U.S. Students More Creative than Their International Peers?

Through the years, U.S. fifteen-year-olds have not fared well on the Programme for International Student Assessment (PISA), an international test given every three years by the Organisation for Economic Co-operation and Development (OECD). (See more in “How Does the United States Stack Up? International Comparisons of Academic Achievement.”)
Still, some education advocates tend to brush off poor PISA results by saying that U.S. students are much more creative than their international peers and THAT is the skill that really matters. As evidence, they point to the booming tech industry and the many successful start-ups that begin in the United States. Those examples are more anecdotal than empirical, but what if there was a test that could measure creativity?

Writing for Education Week, superstar reporter—and Alliance for Excellent Education fav—Catherine Gewertz notes that such a test is in the works:

“When teenagers all over the world take the PISA exam in 2021, they could face a new kind of test: one that aims to measure their creativity. And the maker of a major U.S. college-admissions exam—ACT—will build it,” Gewertz writes.

“A fundamental role of education is to equip students with the skills they need in the future,” said Andreas Schleicher, director for education and skills and special advisor on education policy to the Secretary-General at OECD, in a September 19 ACT press release. “Creative thinking is a necessary competence for today’s young people to develop, as societies increasingly depend on innovation to address emerging challenges. PISA 2021 will take international assessments into a new phase by gathering data on young people’s creative thinking skills.”

Citing Mario Piacentini, the OECD scientist leading the project, Gewertz writes that the creativity component is not a sure thing, but that the plan is to “present the exam’s framework, and ideas for possible test questions, to the OECD countries in November, and gauge their level of interest in participating.”

If the test happens, we’ll finally know for sure whether American students are as creative as we all think they are. Or maybe we’ll just have something else to argue about.