ESSA: A Roadmap for Achieving Equity in Education

States are in the driver’s seat when it comes to improving their struggling schools. But how can we make sure they’re not taking the “path of least resistance” when it comes to this important work, risking the academic prospects for students of color.

Building on the work done by Bellwether Education Partners, which conducted independent peer reviews of all 50 states’ and the District of Columbia’s ESSA plans that were required to be submitted to the U.S. Department of Education for approval, the Collaborative for Student Success analyzed plans to see which states are taking advantage of new-found flexibility regarding equity in education. The new report, Check State Plans: Promise to Practice, found that just 17 states met its threshold for even having enough public information to review. The report notes that the results are “sobering” in that “more than 9 million students attend schools that do not meet anyone’s standard for what is acceptable.” This is particularly acute for students of color and who come from low-income families.

The fact is, achievement gaps between white and black students exist. We see this time and again in the National Assessment of Education Progress as well as on individual states’ annual assessments. Students who attend inner city public schools tend to fare worse than their peers in suburban public schools. The gaps are even more pronounced when we look at private schools that draw privileged students away from city institutions. These racial divides segregate communities.

A report from the Young Invincibles examines these divides and developed three main findings: (1) minorities disproportionately enroll in for-profit and community colleges, which can condemn them to a vicious cycle of debt; (2) college costs hit minority students harder than their white peers; and (3) the achievement gap is racially divided. While 36.2 percent of white students completed four years of college in 2015, just 22.5 percent of black students could say the same, according to the analysis. While that’s much better than the 1974 numbers in which just 5.5 percent of black students finished four years of college compared to 14 percent of white students, that progress leaves little cheer.

State education chiefs and their in-state partners at teaching and research institutions plus educators on the front lines have a real chance to make a difference for black students and other minorities. But do they have the courage to make the necessary changes?

The Collaborative’s report is a good starting point, and it provides a roadmap written by education and policy leaders who are displaying the courage necessary to create bold plans that prioritize equity. Low-performing schools must be identified as such and be given real plans with real accountability measures to improve. There have to be consequences for students who don’t make the grade, but for too long, our education system as a whole has punished students by not giving them the tools they need to succeed. We have to look at the institutions and root out systemic problems.

As such, the Promise to Practice reviewers evaluated state plans based on a rubric that included whether the state has a coherent vision for improving student outcomes, whether there is a strategic use of funding and alignment of resources, the use of evidence-based interventions, and how well state leaders engaged stakeholders. That last component is perhaps one of the most interesting aspects of ESSA – federal lawmakers required states to gather input from a wide range of groups outside of traditional education. Civic groups, business leaders, parents and community activists were given a seat at the table.

We watched excitedly as several NAACP groups got involved from the very beginning, helping policy and lawmakers understand community and even neighborhood needs for the betterment of students. Still, it disheartening to learn that just 17 states are ready to identify and provide the kinds of supports that low-performing schools require. Other states can look at Colorado, which has developed a clear menu of school improvement items for districts to choose from, or Nevada where districts have to describe how their strategies for addressing equity gaps in funding applications. Nevada is also using equity-oriented data like behavior and attendance to understand schools’ challenges.

There’s so much anger and divisiveness in our society today, but the importance of education equity should be among the things on which we can all agree. Every single student in every single school, no matter where that school is located or what kind of home life the child has, must be given the tools and knowledge to succeed. We shouldn’t have to fight for this right – the right to an education. And yet we find ourselves year in, year out looking aghast at assessment scores that prove achievement gaps are still there. Thought-provoking analyses like that done by the Collaborative for Student Success will help close those gaps until they are well and truly gone.

Elizabeth Primas is an educator who spent more than 40 years working to improve education for children. She is the program manager for the NNPA’s Every Student Succeeds Act Public Awareness Campaign. Follow her on Twitter @elizabethprimas.

The question: This one comes from a school-based leader who preferred to remain anonymous. This leader wants to know “What are the federal guidelines for ‘testing transparency?’ Schools are mandated to get 95 percent participation, but how is that possible is we tell parents of their opt out rights?”

The answer: ESSA is actually really confusing when it comes to test participation. The law says that states and schools must test all of their students, just like under No Child Left Behind, the law ESSA replaced. Under NCLB, though, schools that didn’t meet the 95 percent participation requirement—both for the student population as a whole and subgroups of students, such as English-language learners—were considered automatic failures.

Now, under ESSA, states must figure low testing participation into school ratings, but just how to do that is totally up to them. And states can continue to have laws affirming parents’ right to opt their students out of tests (as Oregon does). ESSA also requires states to mark non-test-takers as not proficient.

State plans—44 of which have been approved by U.S. Secretary of Education Betsy DeVos and her team—are all over the map when it comes to dealing with this requirement…

School counselors keep kids on track. Why are they first to be cut?

Editor’s note: This story on school counselors is part of Map to the Middle Class, a Hechinger Report series exploring how schools can prepare young people for the good middle-class jobs of the future.

COLORADO SPRINGS, Colo. — Mariano Almanza was overwhelmed. With an English paper due at the end of the week, an anatomy packet to complete, and an ever-growing pile of math assignments, the 18-year-old was at a breaking point.

“It was just an insane amount of work; I couldn’t handle it and the stress level was beyond anything I’ve ever experienced,” Almanza said. “I left class and came straight to Miss Mack and just burst out crying,” he added.

Miss Mack, as she is known to students at Coronado High School, is Colleen McElvogue, one of the school’s six counselors and the chairperson of its counseling department.

“Miss Mack looked at me and said: ‘Don’t worry, we’re going to get through this.’ I stayed in her office for a whole class hour and we just talked through everything,” Almanza recalled. “Since my parents didn’t get much education, it’s hard to talk to them about my schoolwork and applying to college, or how to plan my time and get everything done. But Miss Mack, I can come to her for just about anything…” 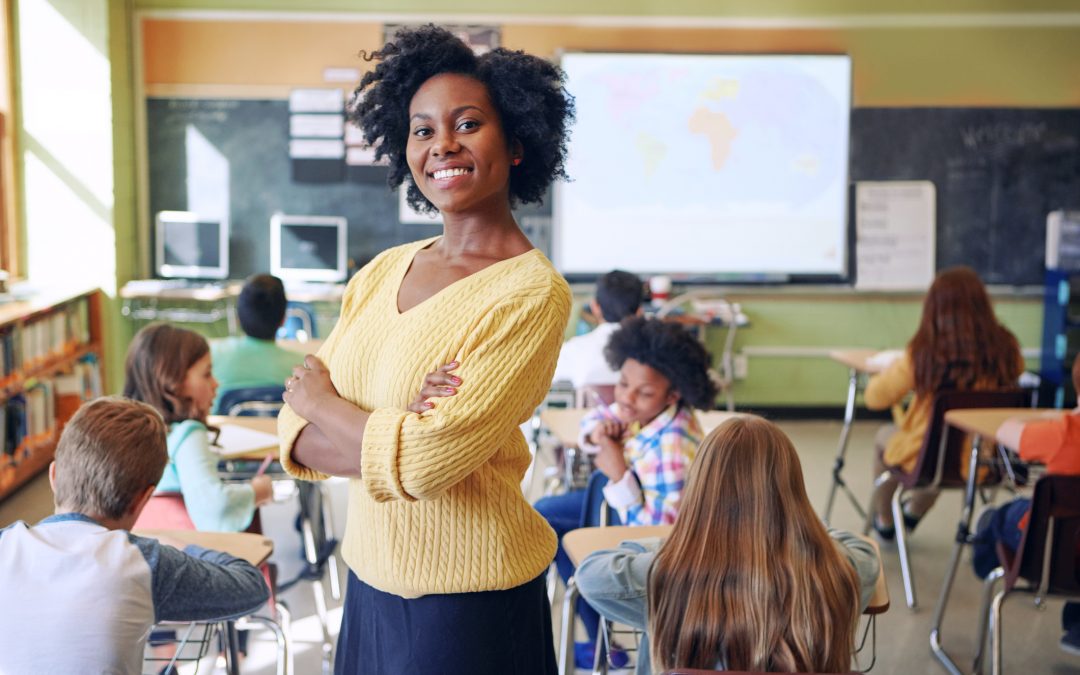