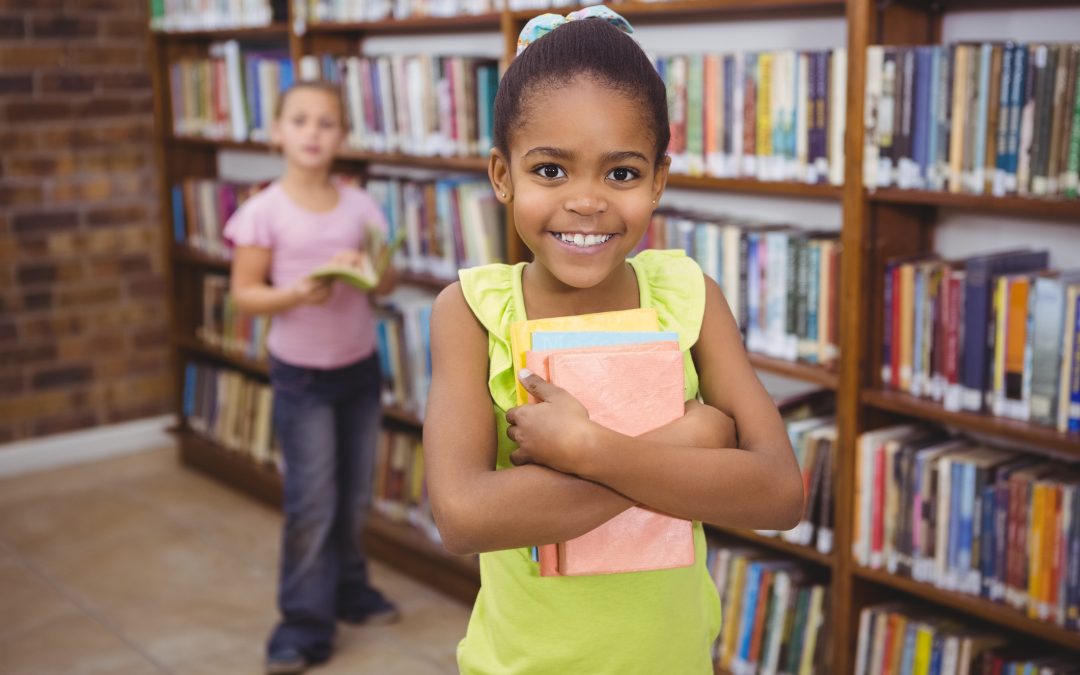 “Claretta Street” follows the lives of four young African-American girls living in Pacoima as they navigate the turbulent change of the 1960s, coming of age in the decadent and destructive 1980s.

Through the lenses of the young women, the sound and textures of life unfold as the devoted friends provide vivid accounts of one of America’s greatest periods of social change.

This work of historical fiction is the first novel by Pacoima native Colette Barris, who was inspired to write her debut book as a testimony to the struggle and triumph of Africans in America.

“Much is written about the African-American experience, most of which purposely spins black achievements as not much more than snippets of missteps, one depicted (often) as simple and jovial,” Barris said. “While in actuality, the black experience is one of unbelievable intelligence and courage.”

In “Claretta Street,” Barris explores America’s black past without marginalization. The author hopes readers gain “knowledge and appreciation of black female sisterhood and comradery” and “depth and insight of the African-American experience in the development of America further dismantling the mythology of American development.”

“I wanted to bring up the element of sisterhood for young African-American women because they need to know that they have it within them,” Barris said. “It’s in their DNA and they can reach out to one another for support.”The author’s favorite character is Denise, the protagonist, because of her love and appreciation for family and sisterhood.

“Claretta Street” is the first installment of Barris’ trilogy. The second book is set to debut in early 2019.

In addition to being an author, Barris is a science teacher in Los Angeles. She lives in the San Fernando Valley.