Twin Cities native Joetta Wright has commitment to excellence in her blood. Her mom, Patricia Wright, is the first African American woman in Minnesota to own a court reporting business, and Gloria Wright, Joetta’s grandmother, was one of the state’s first African Americans to become a registered nurse. Joetta is continuing that trailblazing lineage through arts and education.

Armed with a master’s degree in theatre education and teaching licensure from the University of Minnesota, the working film, television and stage actor uses her craft to culturally and socially educate the community via several avenues.

One such contribution is Wright’s weekly podcast Double Consciousness which explores, in part, the W.E.B. DuBois concept of what it means to have a divided identity while navigating dominant culture politics and social norms as artists of color.

“The primary purpose of Double Consciousness,” said Wright, “is to shine a light on how notions of race affect the psyches of Black and Brown people in the global community. As [co-host] Toussaint Morrison and I dissect our own experiences with race, we open up the discussion to the public in hopes of building a deeper understanding of the trauma we live with as people of color, and what it truly means to be a White ally in America.”

Wright also tackles a troublesome issue too often overlooked: diet and eating habits of Black folk and the impact that has on physical well-being. “My beliefs concerning health are complex. I believe that because of our history of enslavement, we have been raised to believe that Black food is synonymous with foods that puts [us] at high risk for myriad health problems.

“Also, because of the systemic racism that we see within the construction of neighborhood grocery stores, we see the very purposeful placement of liquor stores and corner stores in majority-Black neighborhoods to perpetuate the cycle of unhealthy living habits coupled with cheap and quick options for food.

Black food, or “soul food,” has traditionally included the least nutritional parts of pigs and cows — think chitlins, pig feet —along with kitchen scraps fried in high-fat, high-calorie grease. For Wright, food education is key in breaking this historical cycle.

“I began my health journey at college as I gained more understanding of the importance of eating a healthy mix of greens, fruits, meat, dairy and grains,” said Wright. “We have to be aware. We have to understand that when it comes to food, we, the Black community, are being groomed for extinction.”

In addition, Wright uses her talents to teach not only acting, but also African and African American art, music, and literature. Last year, she led North Minneapolis High School students through programming that introduced them to such fundamentals as movement, voice and diction. It also included looking at social and political change through the lens of theatre.

Her philosophy on classroom instruction is clear. “Our goal as teachers is for the student to be at the center of everything we do,” said Wright. “To create curriculum with each child in mind, we must design personal connections to content and encourage critical thinking.

Through this, she hopes to create a sea change in how students, especially students of color, view themselves in the education process.

“I believe that we can empower our students by giving them opportunities to teach their peers new content, by promoting choice-based projects, and by investing the time it takes to understand the learning needs of all students,” explained Wright.

“So often, our national and state leaders pledge their time and energy toward building our communities and providing the support for our citizens who need it the most. More often than not, those promises are hollow.

“We have to show our students of color that there is a place for them in education, and that we hold the same expectations for all students. Only then can we begin to inspire our students to become the agents of change that they are meant to be.”

As the cost of college grows, research shows that so does the number of hungry and homeless students at colleges and universities across the country.

Open Your Heart to the Hungry and Homeless is offering 10, $2,000 scholarships for the 2018-2019 school year to Minneapolis Community and Technical College (MCTC) students who are currently homeless or have experienced homelessness in the past two years. Funds can be used for education or living expenses.

With demand for technical and skilled trade positions at an all-time high, and with MCTC’s nearly 100 percent job placement rates for students graduating from their career and technical education (CTE) programs, Open Your Heart is confident that the benefits of this scholarship are twofold.

In addition to filling high-demand jobs, students are offered a real and permanent escape from a homeless life.

Since 1986, Open Your Heart to the Hungry and Homeless, a Minnesota non-profit, has supported hunger, homeless, and domestic violence programs throughout the state.

Entirely funded by the private sector, mostly individuals, Open Your Heart has also worked to ensure that homeless students have the same access to educational opportunities as all Minnesotans.

—Information provided by Open Your Heart to the Hungry and Homeless 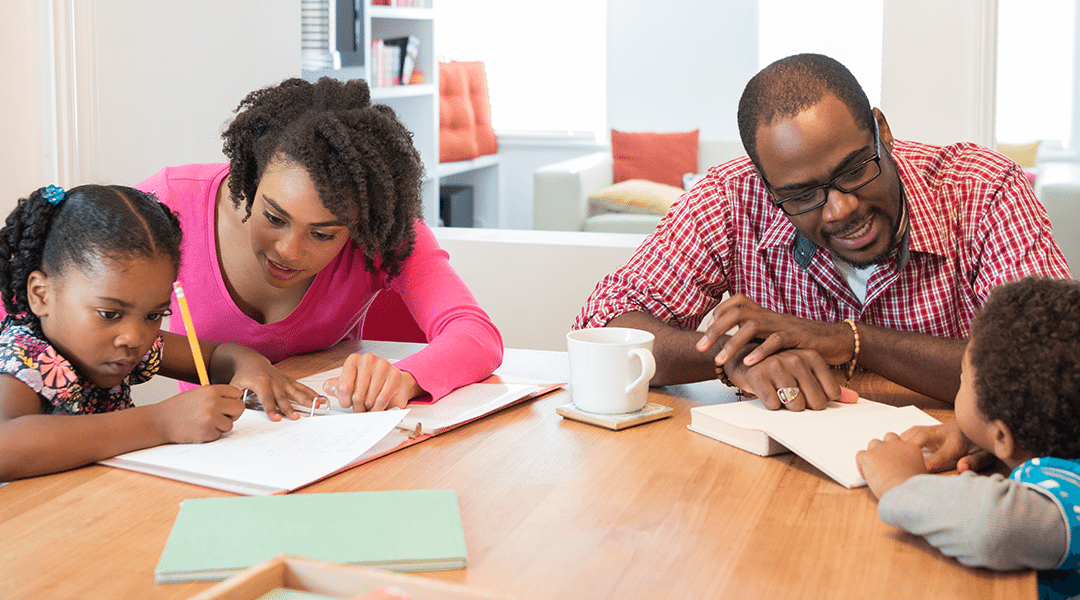 All these distressing outcomes disproportionately affect children of color who will be the majority of children in our country by 2020 and already are the majority of our children under five. Ensuring high quality foundations for them must be a top national priority.

These children will lead our nation forward if we ensure them a healthy, head, fair and safe start in life and successful transition to adulthood.

It is a national disgrace that children are the poorest Americans and that the younger they are the poorer they are. The Children’s Defense Fund’s new report, The State of America’s Children 2017, details the immoral, costly and preventable poverty, homelessness, hunger, health problems, poor education, and violence plaguing millions of children who deserve better.

We highlight that the United States, with the most billionaires and the highest gross domestic product among the 35 member countries of the Organization for Economic Cooperation and Development, ranks a shameful 32nd among these countries for income inequality, meaning the U.S. has one of the largest gaps between rich and poor.

Your 2017 Tax Cuts and Jobs Act rewarded wealthy individuals and corporations and it is now urgent for you to attend to “the least of these” — our children, our future workers, military personnel, and leadership pool. We urge you to reject policies that worsen hardships for struggling hungry and homeless children and families and stop cutting or adding restrictive eligibility requirements to programs of proven effectiveness that protect our poorest children and families.

They deserve help not cuts or bureaucratic barriers. They should be helped to move forward with hope not pushed deeper into deprivation and despair.

We need new investments in the Supplemental Nutrition Assistance Program (SNAP) to fight hunger no child deserves, in affordable housing to escape the overseers of cold and instability, in quality child care and Head Start to ensure children have a chance to start school ready to succeed, in quality education to ensure they are ready for college and work, in safe avoidance of the child welfare and juvenile justice systems whenever possible, and in family-like community care when placement becomes necessary.

Finally, I urge you to recommit to supporting a bipartisan legislative fix for the futures of the nearly 800,000 Dreamers whose lives have been enriched by the Deferred Action for Childhood Arrivals (DACA) Program and are now threatened with deportation, and that extends to other Dreamers along with a path to citizenship.

The words of one Dreamer captures the sentiment of many. He learned at age 14 when he was denied a work permit that he was not a citizen because he came to our country with his parents at age five: “It was very hard dealing with,” he said, “because I always saw myself to be an American. It killed me inside.”

But when DACA was created, “I felt like I was finally accepted.” Now without DACA, “for me personally, my voice would be taken away. My dreams would be shattered.” We are a nation of immigrants and the DACA protections and other protections for Dreamers must be preserved.

Marian Wright Edelman is founder and president of the Children’s Defense Fund.

For more information about the Children’s Defense Fund or see www.childrensdefense.org.