State Rep. Regina Goodwin An Open letter to the Univ. of Oklahoma

Mr. Jabar Shumate championed the underserved with integrity as our State Representative and State Senator in Tulsa, Ok. He was chosen to serve as OU Vice President focusing on diversity and inclusion in the aftermath of the OU Sigma Alpha Epsilon (SAE) Fraternity members being captured on video happily singing racist words “You can hang them  from a tree, but they’ll never sign with me, there will never be a n*****S-A-E.”

Former Pres. Boren banned the fraternity for fostering a hostile environment and publicly stated, “They won’t be back as long as I am president.” The cleanly swept SAE fraternity house was repurposed to benefit the nurturing of an unbiased university community and housed Mr. Shumate’s office.

Mr. Shumate, a capable Black man, embodied and promoted positive diversity, including much needed insight and cultural intelligence on campus. Concerning are the circumstances of his recent departure. Mr. Shumate maintains OU officials told him to move his office out of the house while students were away, to avoid bad exposure, as the SAE fraternity would return to OU. Mr. Shumate voiced such a move would roll back progress. While OU officials refute this conversation, they report SAE is not coming back to the campus, the University Community Center staff and Mr. Shumate were booted out of the SAE house. After Pres. Boren retired, Mr. Shumate was demoted to associate vice president.

Add to this mix, Mr. Shumate’s yearly good job performance reports, now being overlapped by a new administration audit and surfacing reports of illegal car travel. Mr. Shumate says his job routinely required much travel and he was not provided the option of corrective measures before being forced out. Is this solely about car travel or about Mr. Shumate driving home the point that OU should not lay down the welcome mat to racism and a lack of diversity at Oklahoma University?

This article originally appeared in The Oklahoma Eagle.

These ‘SweetPeas’ Are Trying To Reverse The Black Literacy Trend, One Book At A Time

This revolution will be televised – or at least streamed online.

And make no mistake: When you’re dealing with a group of pre-teen Black girls encouraging each other to read and write stories that portray positive images of people who look like themselves, it is nothing short of a revolution.

And that’s where the SweetPeas come in.

Started in earnest as a labor of love by a career educator and new author, the growing literary collective of young Black and brown readers and authors who take to Instagram to review books for and about people of color has accomplished its mission, and then some. Oh, and did we mention they are absolutely adorable? 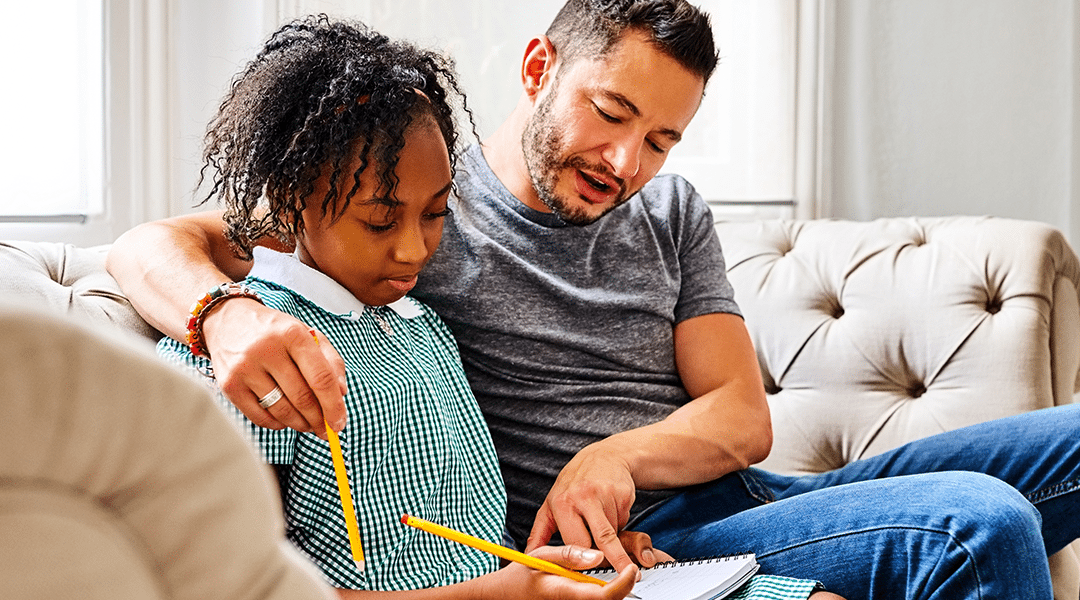 Stacey Patton is an assistant professor of multimedia journalism at Morgan State University and the author of “Spare The Kids: Why Whupping Children Won’t Save Black America.”

President Trump wants to arm teachers to prevent, or reduce the carnage from, future school shootings like the one at Marjory Stoneman Douglas High School in Parkland, Fla., this month. “A teacher would have shot the hell out of him before he knew what had happened,” Trump said last week about the attacker in Florida. He’s not the only one who thinks this is a good idea: Several states are already considering legislation to allow guns to be carried into schools, ostensibly to protect kids.

But putting guns into the hands of schoolteachers would be extraordinarily dangerous for black and Latino students, who are already often forced to try to learn in hostile environments where they’re treated as threats.

How long would it be, if Trump’s plan became reality, before a teacher shoots a black student and then invokes the “I feared for my life” defense we continually hear from police officers who misinterpret young black people’s behavior with deadly consequences? 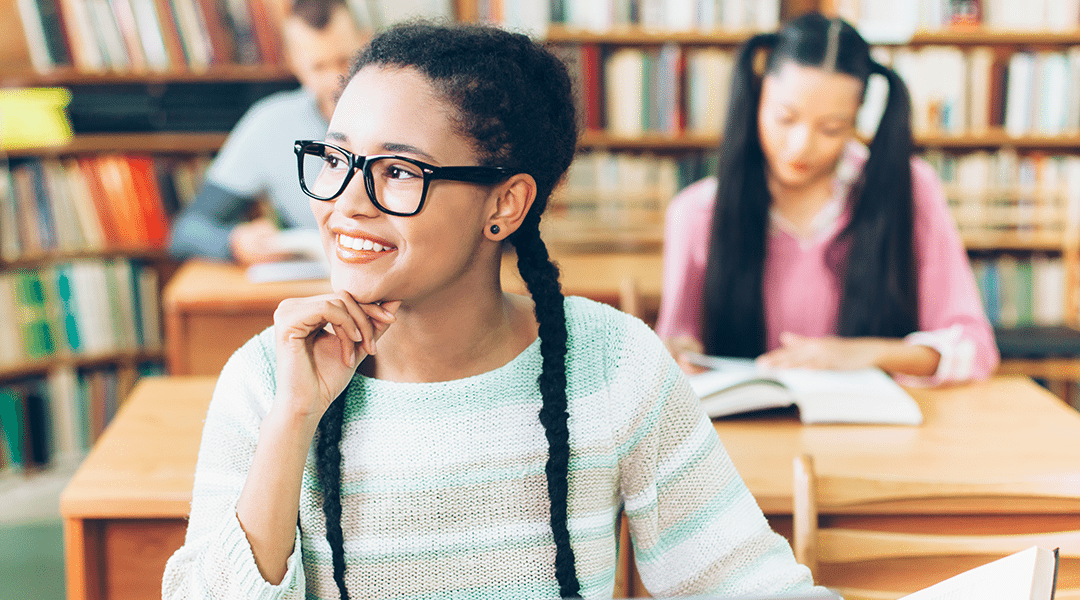 The STEM Summit will offer hands-on fun with STEM-related activities, including science exhibits to inspire youth and machines for them to try out. All K-12 students and their families are welcome to attend the event where they can also network with college and career representatives and learn more about opportunities in their field.

The Mayor’s Office places a high priority on education and continues to work toward making Tulsa a premier place in Oklahoma for youth to receive an education that will help prepare them for their greatest success in life.