K-12 Funding in Spotlight as Bitter Rivals Do Battle for Wis. Governor’s Seat 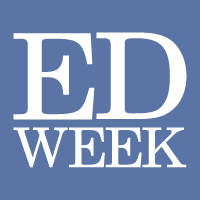 “We know that ensuring our students’ success, both in and outside the classroom, is critical to the state’s continued economic success,” said Walker, now in a fierce campaign for a third term against long-time state schools chief Tony Evers.

The Southern Door County schools, administrators say, got almost none of that money. In fact, the 1,029-student district—rural, losing students, and hampered by tax revenue caps put in place more than 20 years ago—had to make severe budget cuts this year and pull an extra $200,000 out of its savings account. If a referendum on the county ballot this fall allowing the district to exceed its revenue cap fails to pass, there will likely be more cuts next fiscal year.

The intricacies of Wisconsin’s school spending and whether districts like Southern Door need more or less money from the state has come to dominate the gubernatorial contest between Walker and Evers, both of whom have made their education records a high-profile piece of their pitch to Wisconsin voters in the November election.

Walker says that by leading the charge to turn Wisconsin into a right-to-work state with the passage of legislation in 2011 that stripped the bargaining rights of public employee unions including teachers, he’s saved the state more than $3.5 billion, while keeping property taxes low and expanding school choice. He has claimed his most recent budget provided districts with $200 more per student, though many dispute that fact.

Under Walker between 2011 and 2013, the state cut education funding by some $800 million, hitting some districts harder than others. Spending has rebounded since then, but Walker’s critics say it hasn’t been enough to keep up with inflation.

Evers says Walker’s budget cuts over the years crippled school districts’ ability to provide students with basic resources, causing massive layoffs and a teacher shortage across the state. He has proposed to boost spending by more than $1.7 billion… 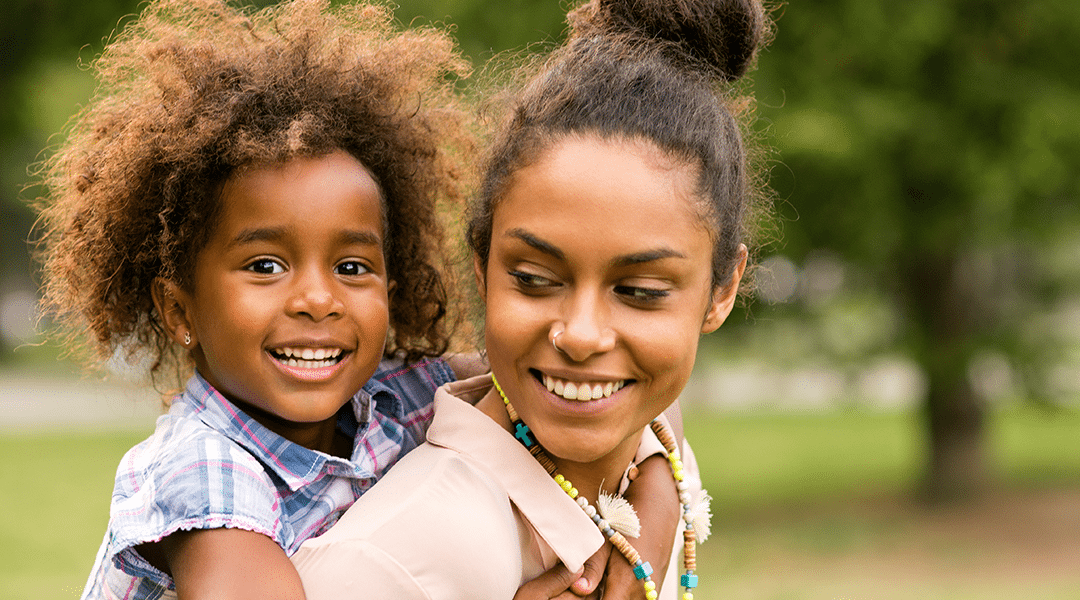 St. Louis — State education chiefs are scrambling staff duties and outsourcing tasks such as data collection and school improvement efforts as they prepare for new responsibilities under the Every Student Succeeds Act—at the same time they cope with continued funding and staffing pressures.

ESSA, which goes into effect for accountability purposes next fall, is a mixed blessing in the view of state superintendents who have long asked for more flexibility to figure out on their own how best to improve student outcomes.

One big challenge: Budget cuts in recent years have left large swaths of state education departments squeezed on the capacity to carry out the training, data collecting, and innovation necessary to fully exploit that flexibility. 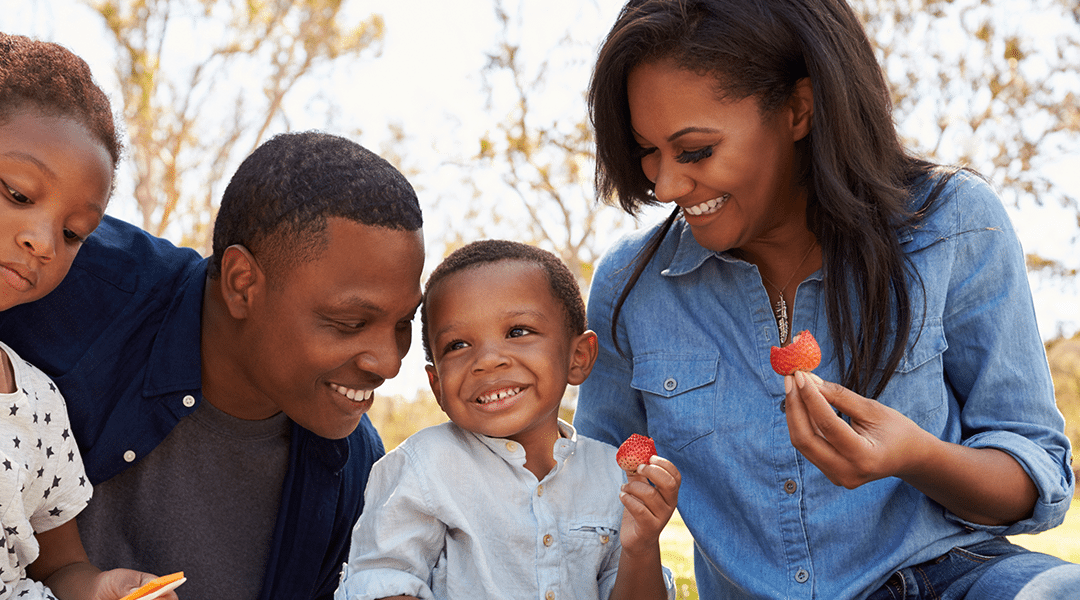 The District of Columbia, Illinois, Oregon, and Tennessee all won approval from U.S. Secretary of Education Betsy Devos Wednesday for their accountability plans under the Every Student Succeeds Act.

The plans detail how states will go about complying with the federal law in the coming years. The law goes into effect this fall.

DeVos has now approved 10 of the 17 submitted state ESSA plans. All of the states that have turned in plans have received feedback from the department… 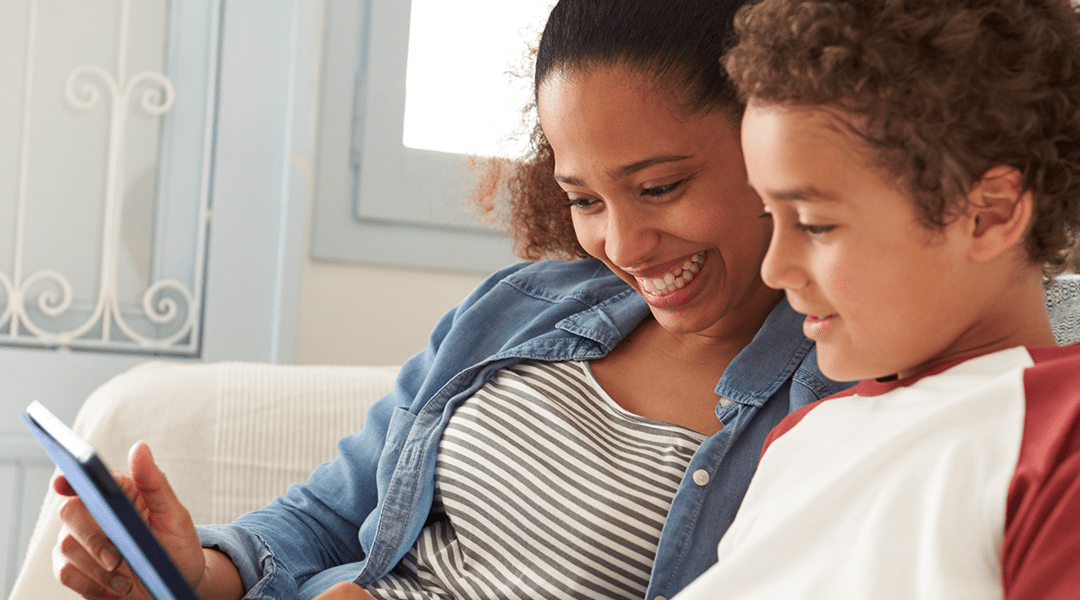 The plans detail how the states will comply with the federal law which goes into effect this fall. The Education Department cited several components of the states’ plans in announcing the approvals.

In Vermont’s case, that includes the inclusion of physical fitness in its accountability system, as well as tracking the percentage of high school students who go on to college, the workforce, military, or trade school 16 months after graduation… 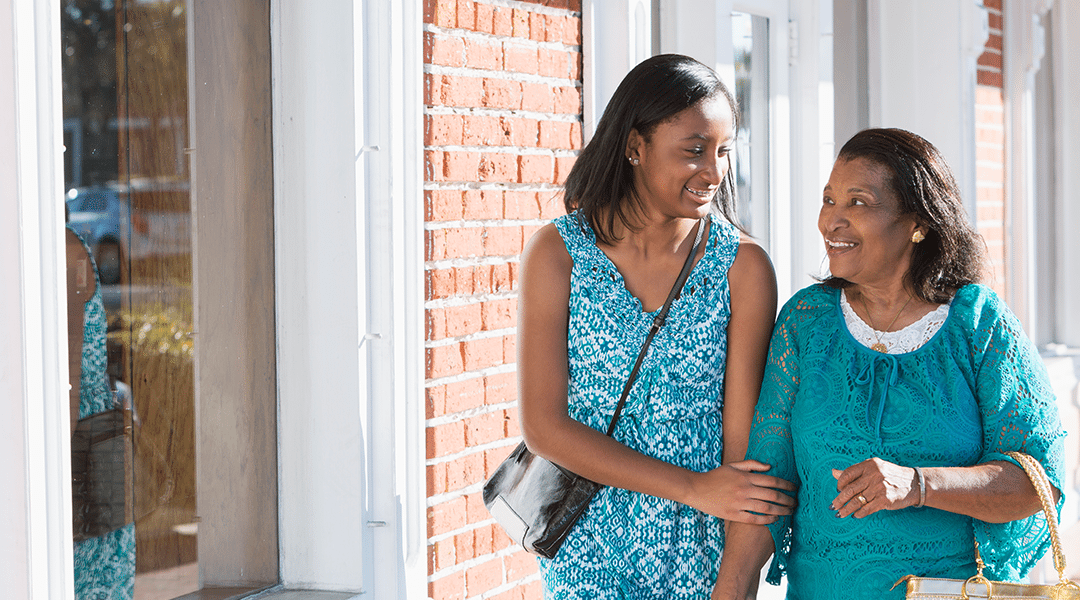 In a press release, the department noted the state’s extensive stakeholder-engagement process and the way its accountability system incorporates school climate and student engagement.

Education Week visited North Dakota earlier this summer for a statewide ESSA summit where state education department representatives explained to a conference room full of district teacher leaders, principals, and district superintendents details of the plan that had just been submitted…