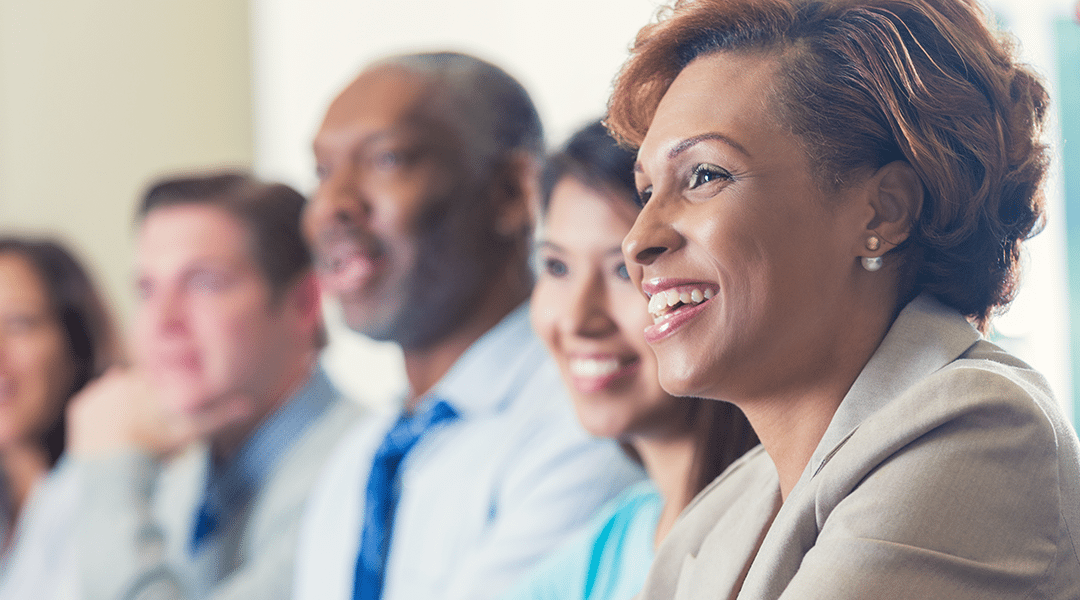 Black and Latino parents express their views on education

School choice advocates seemed surprised earlier this year when the NAACP called for a moratorium on new charter schools. The need for school choice, according to many advocates, such as Education Secretary Betsy DeVos, stems from lack of choices and underperformance of public schools for low-income students and students of color. However, a new survey by the civil rights group The Leadership Conference asks black and Latino parents about their views on education. Instead of education advocates and policymakers presupposing that all parents want is choice, we should stop and listen to them.

Parents want changes that would provide fair opportunities to their students. Most of their criticism is centered around race-based inequalities in funding and resources, as well as biased treatment of their students. Some parents may use school choice to attain greater equality, but until every school provides a high-quality education, providing options alone isn’t enough.

The Leadership Conference surveyed 600 black parents and 600 Latino parents across the U.S., all with children ages 5-18. The margin of error for each group is 4 percent. In addition to ensuring that our education system hears the voices of all groups of parents, this survey is particularly important because it helps peel back the layers on why black and Latino students often lag behind in educational attainment. They also make up nearly half of the student population.

Surveyed parents overwhelmingly felt that schools in black and Latino communities received less funding than schools in white neighborhoods. Research from EdBuild, an organization that studies education funding, would back up that sentiment. Black parents whose children attended majority white schools were more likely to rate their school as excellent than parents of students at majority-black schools (61 versus 14 percent). If funding tends to follow white students, then minority students at majority-white schools would also benefit from better supported schools. Socioeconomic status may also play a role in this perception; black and Latino students are far more likely to attend high-poverty schools than white students. 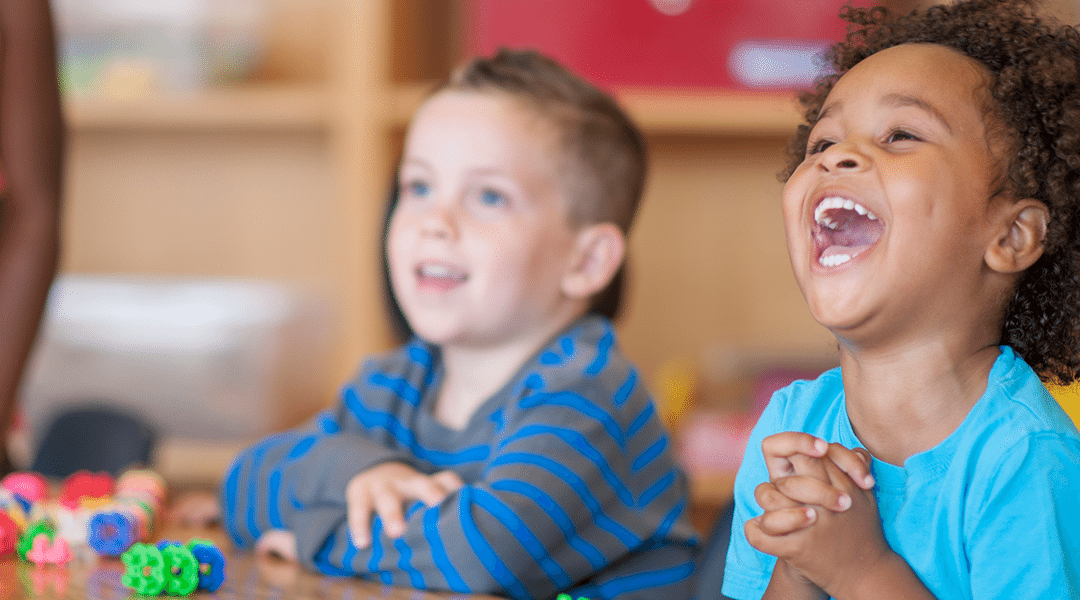 NATIONAL: Early childhood investments seem to be paying off

Children are entering kindergarten with stronger math and literacy skills, a recent report shows. These gains seem to be due to investments in improving the quality of early childhood programs, such as HeadStart. Stark gaps still persist between students based on race and socioeconomic status, though all groups have made progress. Behavioral outcomes did not show improvement, and some measures actually declined. The report compares kindergarteners from 1998 to those in 2010.

Researchers said that the gains amount to about 17% of what the average kindergartener learns in math and reading. Schools should take notice and adjust their curricula to ensure that all students are receiving rigorous instruction that builds on what they already know so that such gains are not lost.

Students haven’t necessarily been participating in preschool at higher rates, but the authors point to improvements in the quality of early childhood programs, such as HeadStart, as possible reasons for the gains. Other studies have documented improvement in activities that parents do with their children, such as reading at home or visiting zoos and museums.

While academic indicators showed improvement, behavioral outcomes did not enjoy such gains. Students were rated at similar levels as before in self-control and interpersonal behavior, but had worse outcomes in approaches to learning, which includes “children’s eagerness to learn, along with their ability to work independently, persist in completing tasks, and pay attention.” While the cause for this is uncertain, the authors point to an increase in seat work and a decrease in play-based activities for kindergarteners as a possible cause for the teacher-assessed rating change. Others have shown concern that children are losing the opportunity for self-selected activities, which promote a love of learning and social skills.

We applaud the work done by thousands of parents and early childhood educators to prepare students for school. We should continue to make investments in children, ensuring that all students have the opportunity to grow academically in the most developmentally appropriate way possible. We should also capitalize on the gains made in the early years by ensuring that they continue to grow throughout their K-12 education.