Audrey Murph Brown (Murph), a school social worker of 26 years and a member of the Springfield Education Association (SEA) in Massachusetts, describes the events that occurred in the 2017 – 2018 school year as “a perfect storm at the perfect time.”

And when there were opportunities for advancement, explains Murph, administrators would often bypass the hiring process by burying job postings, not interviewing qualified candidates of color, and handpicking their friends. “This was nothing new,” she says. “It’s always happened, but it’s never been addressed.”

The Initiative was an outgrowth of the Next Generation Leadership Program, which ALANA leaders and allies had previously attended. Next Generation was designed to create a safe space to talk about the issues educators face and it helps to identify, recruit, and train members to be active at the work site level, resulting in local affiliates becoming powerful and effective organizations. The program is unique in that it works with educators with three years or less of leadership experience, and that it’s mostly conversation. There’s no agenda other than the topics participants bring up. There’s no PowerPoint. No flipcharts.

“It’s all based on the lived experiences of educators, which helps to create the kind of space where people can build confidence in that change can happen through collective action, and learn the skills to bring people together and overcome their fears of taking action,” says George Luse, who, at the time, was an MTA organizer before his retirement.

He explains that the blueprint of the training does what it’s supposed to do: give people skills, encourage them to act, and build collective member power. “Nothing works without members who are excited about the union and understand the union as a tool to improve their working conditions and the environment around them,” says Luse, who has 30 years of organizing experience… 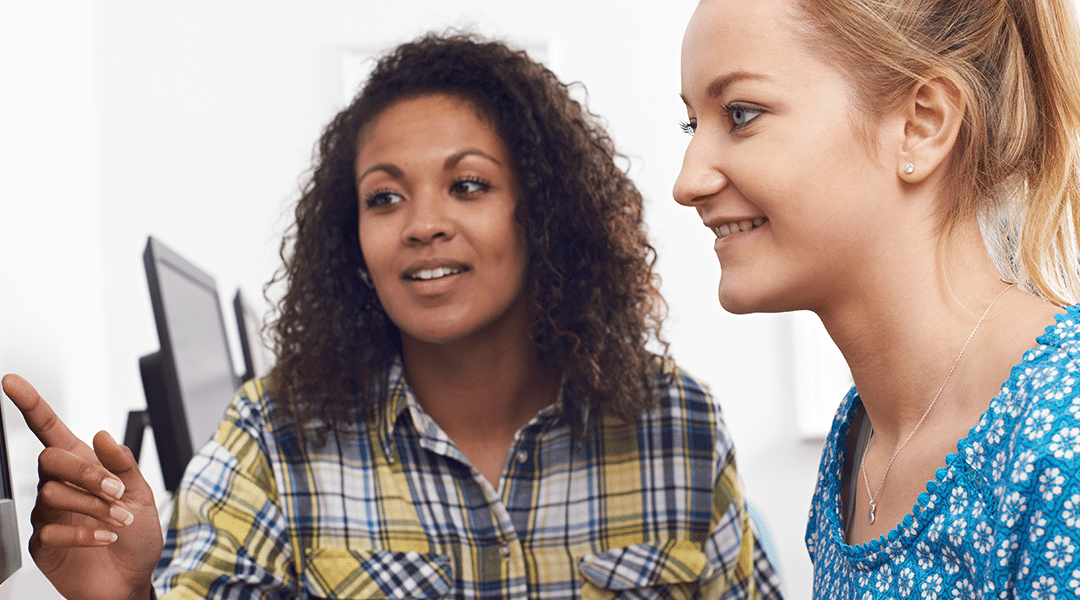 Terry Jess is a social studies teacher at Bellevue High School in Washington State. He’s also an equity leader within his school and district, and a founder and board member of Educators for Justice, a non-profit organization that works with teachers and education support professionals to create safe and supportive educational experiences for all students. He considers himself an anti-racist white educator, who’s determined to spread the message of social justice, equity, and racial justice in white spaces.

How does white privilege manifest in public education today?

Terry Jess: White privilege permeates education. The legacy and systems that have been put in place over the last 100 years continues into the modern day: the way we train teachers, how we interact with students, the factory mindset of compliance and obedience—all are centered in whiteness. As students of color try to navigate this system, their voices aren’t heard because they’re being seen as contrary to education rather than being seen as a strength of their diversity.

Are more of your colleagues seeing this “legacy” and wanting to get involved to change it?

TJ: More of my colleagues are becoming aware the role race continues to play in students’ lives. A lot of that is due to the courage of students speaking up about the experiences they have in our schools and in our classrooms. For a lot of people that’s changed them. In the past eight to ten years, people have come to grips that we’re not a color blind society and being color blind as an educator causes further harm and trauma to our students of colors and families of color.

How do we get to a point where people can accept that everyone is racist because we live in a racialized society?

TJ: The first step is to get rid of this idea of the false binary. Since the civil rights movement, people were taught—then believed and assumed—that if you’re racist, you’re bad. When somebody says “All (or) white lives matter,” and an African American person responds with, “that’s because you’re a racist.” The person experiences such discomfort because they’re seeing it as either-or. “Either I’m a good, non-racist person or I’m a bad, racist person, and you just put me in the bad racist box.” We need to understand that racism is a spectrum of actions and beliefs. All of us fall on that spectrum at different points in our life. It’s not about who is more or less racist. It’s understanding we are all impacted by a racialized society. We have been conditioned to believe and behave in certain ways. It’s not your fault you grew up in the system, but it is your responsibility to challenge that system and overcome that implicit bias yourself.

You call yourself an anti-racist white educator. What’s the difference between “not a racist” and “anti-racist?”

TJ: The “not racist” is coming from a binary perspective: “I’m not going to use the n-word.” If you’re more in tune with social justice, then it’s “I’m not going to use the word ‘illegal.’ I’m going to wear a black lives matters T-shirt. I’m going to make sure I’m not perceived as doing something outlandishly racist.” Even if you do all this, you can still perpetuate stereotypes and systems of oppression. How do you conduct your classroom and enforce late work and homework policies? Is your content supporting systems of white oppression and supremacy? Anti-racism is to engage in owning the privilege that you have, dismantling it when you see it, and where you’re exposed to it. An anti-racist is someone who puts some skin in the game. Are you willing, for example, to lose your job in order to achieve justice for everybody?…