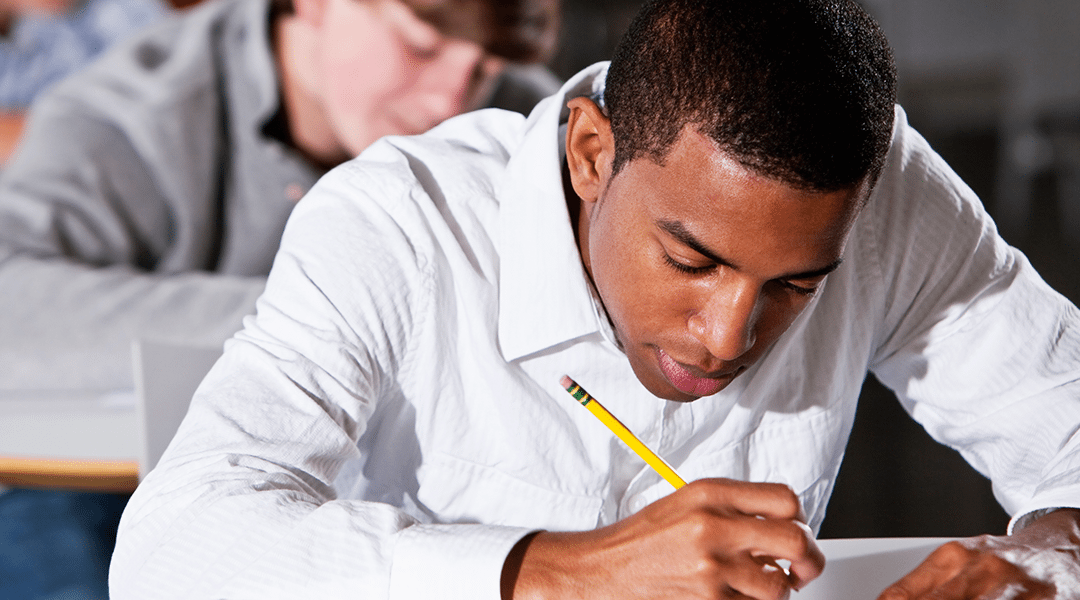 HISD trustees will continue their slate of public meetings at schools labelled “improvement required” campuses by the Texas Education Agency, with the next one taking place at Worthing High School to discuss its fate and that of feeder school, Woodson Middle School.

“Worthing is part of 10 schools slated for closure, so we want to update parents and the community on what the two bills mean – House Bill 1842 and Senate Bill 1882,” said HISD Trustee Wanda Adams.

According to HISD, Worthing and Woodson have fallen behind academically over the last four years and per state law (HB 1842) must meet all state standards this year or face closure or have an appointed management entity run the schools.

Senate Bill 1882 offers what some see as a ray of hope in the form of options allowing these schools to form outside partnerships, avoiding closure and total takeover.

Adams said such a partnership “would give Worthing two more years [to meet state standards] and up to $1000 per student.”

“Students have been working hard to show some growth. Still, closure is a real possibility. Unfortunately, this is what Worthing is facing because of the long history of not meeting standards. We want people to know the truth,” Adams added.

Adams said current plans for Worthing – making it an International Baccalaureate campus or a career and technology school – will also be discussed at the meeting. She added that discussions have begun with potential partnership institutions, including Texas Southern University.

Whatever plan will be enacted must be voted on and passed by the board by April 30, though the board’s only meeting before that date is April 10, increasing the sense of urgency for the March 21 meeting even more.

The post HISD to address fates of Worthing, Woodson appeared first on DefenderNetwork.com.