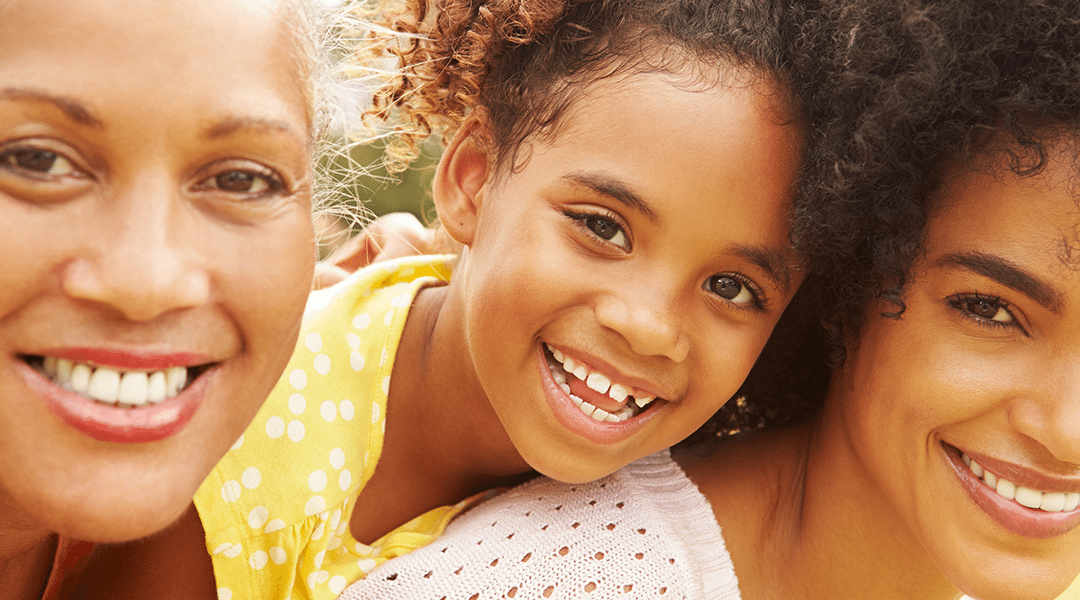 CHICAGO – Bestselling author and American Ballet Theatre Principal Dancer Misty Copeland will lend her support to advocate for our nation’s libraries as honorary chair of National Library Week, April 8 – 14, 2018. Like librarians and library workers, Copeland’s efforts to lead social change through her writing and teaching fuel the transformation of lives through cultural understanding, education and lifelong learning. 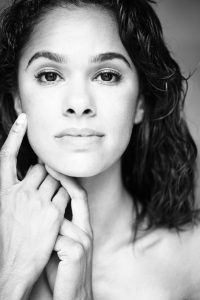 “Libraries Transform: Libraries Lead” is the theme for this year’s 60th anniversary celebration of National Library Week, reminding the public that libraries of all types serve as community compasses that lead users to endless opportunities for community engagement, enrichment and development.

“We are honored that Misty Copeland has agreed to join us as National Library Week honorary chair,” stated American Library Association President Jim Neal. “Copeland’s efforts to lead youth to pursue their dreams regardless of what challenges they may encounter, mirrors the efforts of librarians and library workers, as they work to inspire, educate and lead users to resources that improve lives.”

Copeland’s passion is giving back to communities. She supports many charitable organizations by giving her time and influence to support the greater good. Her generosity and support has extended to libraries by means of print PSAs, social media artwork and other materials that feature Copeland. Free downloadable tools are available now at ala.org/nlw, and more will be added throughout December.

“I’m thrilled to join leaders from the library community in celebrating National Library Week,” Copeland said. “Libraries help people of all backgrounds access the services and resources they need to discover their passions and achieve their goals.”

Born in Kansas City, Missouri, and raised in San Pedro, California, Misty Copeland began her ballet studies at the late age of 13. At 15, she won first place in the Music Center Spotlight Awards. She studied at the San Francisco Ballet School and American Ballet Theatre’s Summer Intensive on full scholarship and was declared ABT’s National Coca-Cola Scholar in 2000. Misty joined ABT’s Studio Company in September 2000, joined American Ballet Theatre as a member of the corps de ballet in April 2001, and in August 2007 became the company’s second African American female Soloist and the first in two decades. In June 2015, Misty was promoted to principal dancer, making her the first African American woman to ever be promoted to the position in the company’s 75-year history.

In the fall of 2014, she made history as the first black woman to perform the lead role of “Odette/Odile” in American Ballet Theatre’s Swan Lake during the company’s inaugural tour to Australia.