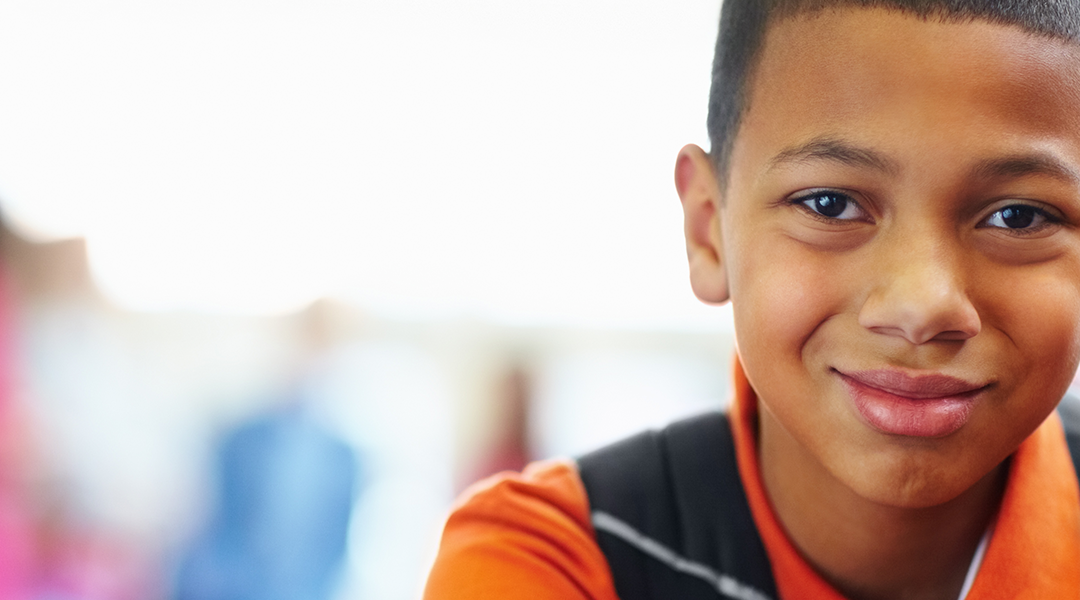 Context for Charters Nationally and in Minnesota

NEA President, Lily Eskelen Garcia, said that, “This policy draws a clear line between charters that serve to improve public education and those that do not.” Specifically, NEA’s new policy statement lays out three criteria that charter schools must meet in order to provide students with “the support and learning environments they deserve.”

Criterion #3: The charter school must comply with the same basic safeguards as other public schools, which includes open meetings and public records law, prohibitions against for-profit operations, and certification requirements, among other things.

The policy statement contends that if these criterion are not met then no charter school should be authorized, and that NEA would support state and local moratoriums on “further charter authorizations in the school district.”

In addition to the three criteria, the policy statement asserted that “fully virtual or online” charter schools should be not authorizer at all because they “cannot, by their nature, provide students with a well-rounded, complete educational experience.”

On July 5th, the National Alliance for Public Charter Schools (NAPCS) issued a response to NEA’s statement. The response provided clarifications to some of the assertions that NEA had made. In response to NEA’s claim that charters are largely held “unaccountable” and are for-profit, NAPCS wrote, “Eighty-five percent of charter schools are either independently run or part of a non-profit network, but no matter their structure, all charter schools are public schools and all are held accountable to their authorizers and the families they serve.”

Further, the NAPCS noted several achievements in the charter sector over the past year, including that six of the ten best high schools in America, as ranked by U.S. News, were charter schools and that the National Teacher of the Year, Sydney Chaffee, is a Massachusetts charter school teacher.

Greg Richmond, President and CEO for the National Association of Charter School Authorizers (NACSA), asserted that NEA’s policy statement seems to indicate that “they are not against charter schools as long as they operate just like district schools,” and have union contracts and school board politics. Richmond asked, so then “What’s the point?”

He also said the statement missed some of the “nuance in the sector”. He noted that some charters are far more transparent than others due to state and local rules, but also indicated that virtual or online charters have consistently yielded poor results for students. He admitted that, “there is work to be done, but that won’t happen by making charter schools run exactly like district schools.”